Pleading and Plea Bargaining in a DUI Case 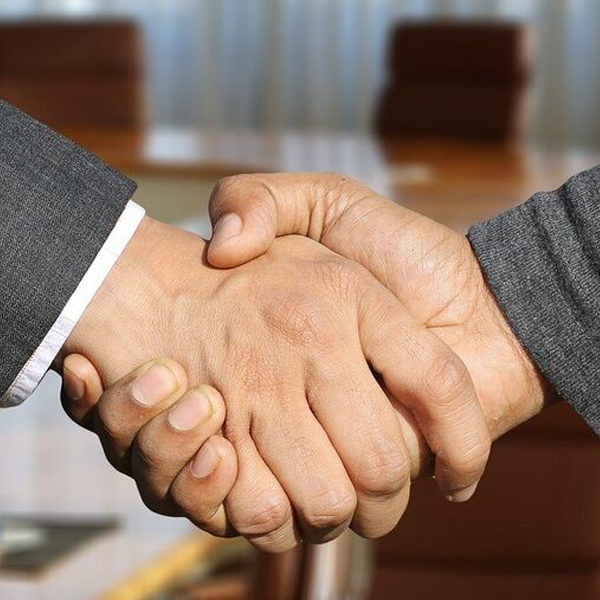 Pleading and Plea Bargaining in a DUI Case

Courts are highly motivated to make a deal with you. You and your St. Augustine DUI Attorney just have to figure out if it’s the best deal possible.

Do you have a grand vision of your DUI case going to a jury trial, where your attorney will sweep the jury off its feet, make them cry, and have them come back with a resounding “Not guilty your honor!” as the cameras roll and the courtroom breaks into thunderous applause? Wake up.

The vast majority of DUI cases are settled without a jury trial through the art of negotiation. This is probably one of the main reasons that, no matter how many times you may have read “The Art of the Deal,” who you choose as your St. Augustine DUI lawyer really, really matters. They’re the ones who will do the negotiating, and they’re the ones who will know if it’s the best deal that you’re going to be able to get.

That does NOT mean your lawyer isn’t willing to go to court and fight. But in order to confidently put the court, and you, through all that time and expense, they’ll have to be reassured they have evidence that warrants it. Otherwise, it’s a dance of saving the prosecutor the headache of a trial in exchange for breaks in charges and sentencing. If the best deal offered isn’t acceptable to you, you can still go to trial. The risk is that if you lose, the sentence will likely be stiffer than the one offered in the deal you turned down.

Here’s how it all plays out. The prosecutor will take the time they need to do a thorough background check on you, looking for priors or other relevant factors. They’ll send your DUI lawyer an initial plea offer based on that and some standard guidelines. It won’t be great.

Your lawyer will reply with whatever leverage they’ve found in researching the case. This can involve faulty machines, blood test records, video of the stop, witness statements, a car mechanical assessment, lighting and weather conditions at the stop, officer behavior…all kinds of things. If you’ve entered a treatment program, that will certainly be mentioned.

The reputation of your chosen St. Augustine DUI attorney can also be leverage. If they’re known for fighting, and winning, cases, prosecutors might go the extra few steps to avoid trial. Either way, your lawyer is going to know what’s “typical” in terms of plea bargain punishments based on the facts of the case. In other words, they’ll know how to tell a good deal from a lousy one. If the offered deal has an expiration date, that can turn into a bit of a gut-check. Let it expire and sometimes the prosecutor will sweeten the deal. But they could just as easily make it worse.

As for the deal details, you might be allowed to plead guilty to a lesser charge. Or if there are multiple charges, get all but one dropped. Or maybe you can fix it so you don’t go to jail, or lose your license, or pay as much in fines. Or maybe this incident won’t count as a “prior” if you get in trouble again in the future. Much can be negotiated. And frankly, it’s kind of nice knowing in advance what your sentence is going to be…provided the judge accepts the plea deal. They mostly do, but they don’t have to.

So it’s your day in court. Your options are to plead guilty or “no contest.” That means you waive your right to a trial and won’t be defending yourself. Real “throw yourself on the mercy of the court” stuff. Or you can plead not guilty. Contrary to what many think, this will not hurt you, make everyone hate you, or be held against you. It’s your only path to beating a conviction. Or you’ll plead based on the arranged plea deal (i.e. guilty to a lesser charge or similar).

Super Lawyer Tip: If you’re offered a plea deal right before your court session, see if you can spot your arresting officer. If they aren’t there, the judge may not even take up your case at that time. No need to take a plea deal prematurely.

This may come as a shock, but you aren’t the only person out there in trouble. The court dockets are packed, and jury trials take an enormous amount of time, money, and resources. If it weren’t for plea bargaining, courts could barely function. It’s completely in the prosecutor’s and court’s best interests to avoid a trial. And with the right representation, it can be in your best interest as well. Plea bargaining is typically the quickest, easiest, lowest stress way to handle a DUI case.

Have a plan of action already set up in case you find yourself facing a DUI. Keep the name and number of Shoemaker Law, St. Augustine DUI lawyers in your purse, wallet or phone. 904-872-SHOE.