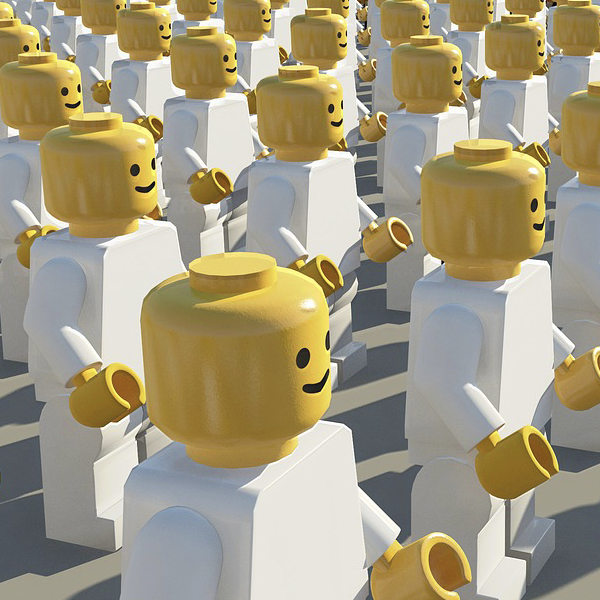 There’s some good news but still plenty of bad news that may find you in need of a St. Augustine DUI attorney, to be found in Florida DUI numbers.

The good news is, Floridians seem to be getting the message about drinking and driving. Either that, or changes in our society have pushed the “need” to risk driving while intoxicated down. Certainly the pandemic reduced the opportunity to go out drinking, as well as traffic volume in general. But even before that, the presence of convenient rideshare companies, increased education around drunk driving, and a Millennial trend of being less interested in car ownership and driving, was playing a role.

According to the Florida Department of Highway Safety and Motor Vehicles (FHSMV), the number of alcohol-related crashes in Florida decreased from 2016 to 2017, and from 2017 to 2018. In 2017 the number of alcohol-involved crash fatalities in Florida decreased 16.07% while drunk driving related injuries went down 3.96%. The NHTSA also reported a 3.6% decrease in traffic fatalities 2017-2018 involving drunk drivers nationwide. That’s the lowest percentage since measuring alcohol-related vehicle deaths began in 1982!

Does that mean law enforcement has lowered its efforts to catch drunk drivers? Hardly. Because the numbers remain unacceptable and these statistics will give you a good idea why.

As estimated by the NHTSA and taking into account alcohol-related crashes where alcohol involvement was not reported by police, 135,300 crashes in Florida involved alcohol which killed 1,191 and injured an estimated 49,100.

Alcohol is a factor in 25% of Florida’s crash costs.

Alcohol-related crashes in Florida cost the public an estimated $7.8 billion in 2000:

People other than the drinking driver paid $4.8 billion of the alcohol-related crash bill.

The estimated cost per injured survivor of an alcohol-related crash averaged $99,000:

2.1% ​Percentage of Florida adults who reported driving after drinking too much (in the past 30 days) vs. the national response of 1.9%

839​The number of alcohol impaired driving fatalities in 2017 that made Florida second only to California.

26%​Percentage of drunk driving-caused fatal traffic accidents in 2017 that made it the top cause of traffic fatalities in Florida.

26%​Percent of total fatalities that were alcohol-related

21.6%​Percent of total under 21 fatalities that were alcohol-related​

Rural areas account for higher risk of being in a DUI accident due to longer distances and faster speeds.

According to the National Safety Council (December 2019), car accidents are so numerous there’s already a 1 in 114 chance you will suffer serious injuries from a car crash even before alcohol enters the picture.

Now that you know the numbers and the odds against continuing to drink and drive without getting caught or becoming part of a tragedy, always have a St. Augustine DUI lawyer ready to represent you should you become another statistic. Keep the number for Shoemaker Law, 904-872-SHOE, in your phone or wallet.