Things Police Officers Don’t Like During a DUI Stop 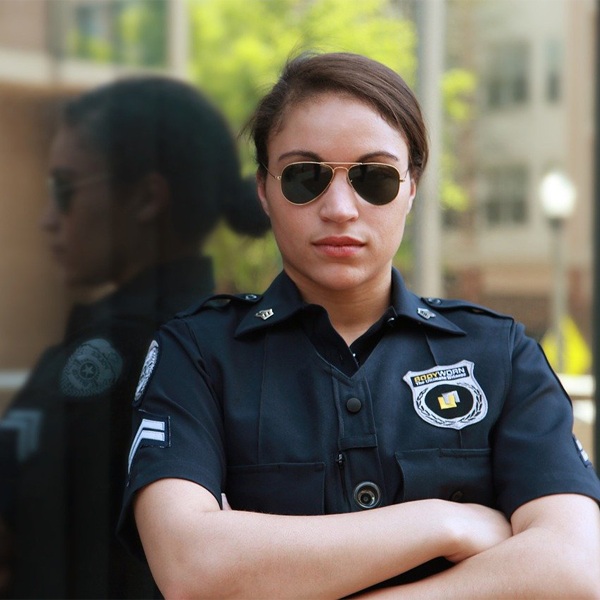 There’s not a single thing to be gained by making an officer who pulled you over for a possible DUI get an even worse impression of you.

Your St. Augustine DUI attorney won’t be in the car with you when you get pulled over. And while it’s important to know your rights, know what to do, and what to expect, it’s also important that you know how to personally conduct yourself during the stop.

The challenge is that if you are indeed under the influence, to whatever degree, of drugs and alcohol, you might not “be yourself.” Your true self might know how to get through an encounter without annoying or angering police officers. But you, under the influence, may unintentionally step on a few faux pas that make your experience worse than it needed to be.

Perfect world…your behavior and the way you talk to and treat the officer will have no bearing whatsoever on their handling of the stop or judgment. In fact, it’s downright incredible how “by the book” they can stay despite having to deal with the broadest range of dubious personalities you can imagine. But we live in the real world where officers are human beings and your interaction with them needn’t involve things common sense tells you makes their life and job harder. Here are the things that tend to annoy them most.

Understand that as stressed as you might be, this officer stopping you is also in a stressful situation. They have no idea who you are, what you have, or what you might do. Don’t hop out of the car and walk toward the police vehicle. It looks aggressive. If the officer takes a minute before they approach your car, it’s because they’re running your plates. Sit in the car, keep your hands visible, don’t fidget or look like you’re reaching for something. That includes reaching right away for the glove box. Wait for them to approach and ask you for any paperwork.

TRYING TO CONDUCT TRIAL AT THE STOP

Don’t argue. Don’t mount a defense. Don’t start spouting off about how you know your rights (even if you do). Don’t talk about how you’re going to contest the officer’s behavior. Don’t even brag about how great your St. Augustine DUI lawyer is. They’re just doing their part of the job. Let your lawyer do their job at the appropriate time.

They’ve heard every excuse that exists. And trust us, they already know the answers to most of the questions they’re asking you. Lying is an immediate sign of disrespect and shows you aren’t taking the stop seriously. But do be sure to follow the steps we gave you on how to answer the questions an officer is likely to ask during a stop.

THE “YOU HAVE MORE PRESSING MATTERS” VIBE.

They don’t care who you are. They don’t care if you have an urgent meeting to get to. They can tell if you’re actually really having a heart attack and on the way to the ER. They don’t even care if you have irritable bowel syndrome. They are solely focused on the reason they pulled you over. And if you give the impression that you, for whatever reason, can’t be bothered with it, you won’t win any likability points.

In your mind, you’re breaking the ice, being super charming and winning them over with your wisecracks and sparkling personality. DUI’s aren’t terribly funny to them, plus they’ve heard every joke imaginable 120 times.

BEING CLUELESS ABOUT LICENSE, REGISTRATION AND PROOF OF INSURANCE

Always have your current license in your wallet, and your unexpired insurance and registration info right on top in your glove compartment. Officers don’t love teaching drivers what a registration is or waiting forever while you fumble around the car trying to find your paperwork.

None of this is your fault. But you should be aware how much it sucks to be standing in the pouring rain, blazing heat, freezing wind, and having semis blow by at 90mph while the officer deals with you. Pull over far enough, cooperate, comply as quickly as possible.

Even if you think the officer is wrong, do not resist during an arrest. It’s just going to potentially add another charge to your list. Nothing you can think of is going to intimidate a law enforcement officer. And obviously if you try to outrun the police when they light you up, you’re making our job defending you very, very difficult.

Behave yourself out there, be nice and cooperative with the officer, but most importantly, have a plan of action already set up in case you find yourself facing a DUI. Keep the name and number of Shoemaker Law, St. Augustine DUI lawyers in your purse, wallet or phone. 904-872-SHOE.