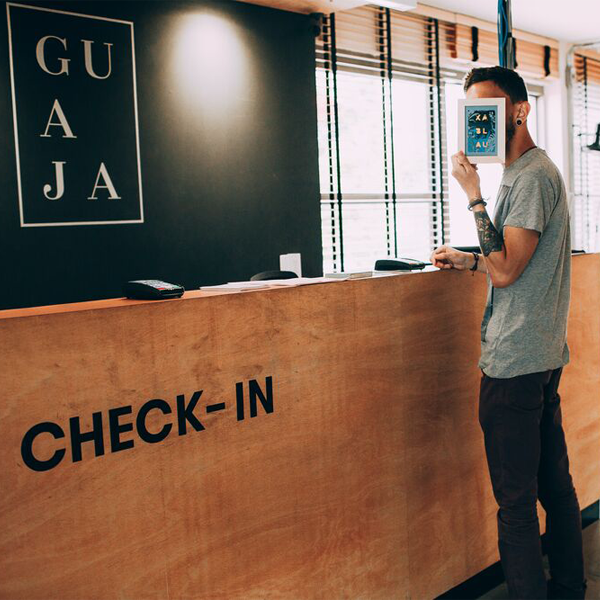 Remember getting grounded by your parents as a kid? They may have been preparing you for the court system.

Once you and your St. Augustine DUI attorney emerge from court, you’ll most likely have probation as a part of your sentence. These are restrictions the court considers relatively mild punishments that are actually for your own good. That’s why the conditions of probation are rarely negotiable as part of any plea deal. You probably won’t feel like the system is doing you any favors though when the full impact of probation hassles starts hitting you.

The court, and even your DUI lawyer, wants to reduce the likelihood of you ever getting in trouble from drinking and driving again. So they’re going to teach you a lesson by requiring a few things. These can include:

Limitations on Your License

It’s a modest-sounding punishment, but not being able to drive as freely as you once did is a cold-water-in-the-face life change. Without a license, suddenly you’re having to ask/beg family and friends for rides everywhere you need to go. And you can’t even bring yourself to ask them to haul you places you want to go. Unless you have the money for and access to buses, cabs, and ride shares, you become a charity case.

Your license might be suspended for a period of time, or worse, outright revoked. If you’re among the incredibly fortunate, you’ll be able to keep your license but have restrictions on when and where you can drive. Obviously if you drive as a function of your job, you’re going to hope the impositions on your license aren’t so severe that you can’t hold onto that job.

The court won’t do this. But they’ll make darn sure your auto insurance company knows what happened so it can raise your rates. And your new, higher-risk status can last as long as 5 years.

If you’ve gotten supervised probation, you’ll have a parole officer watching over your progress, and you’ll check in with them on a regular basis. Sometimes this is done over the phone, but offenders are often required to appear in person at a stated time and place.

It’s a condition that’s often considered “getting off light.” But depending on the job you have to do and the number of community service hours you have to put in (and each hour worked will be reported to your probation officer), you might not find it to be much of a cakewalk. On the other hand, many offenders get their eyes opened to needs in the community and develop a spirit and habit of volunteering.

Devices to Monitor Your Drinking

This is most likely to be a requirement if you’re a repeat offender. It might be an ankle bracelet that checks your blood alcohol content using the sweat from your skin. Or it might be an Ignition Interlock device in your car that you have to blow into before the car will start (and that’s making the very generous assumption you still have a license to drive). Either way, the results get reported back to your probation officer, who’s always interested in just how much you’re still boozing it up.

Happy you’re out of school and never have to sit in class again? Well forget it because you’re going back. Classes in alcohol and drug use are almost always required. These classes can be required for months or maybe even a year. State laws and your probation sentencing will determine what kind of class is regarded as appropriate for you.

Your probation officer is given a lot of leeway by the court. They can do whatever they deem necessary to make sure you’re complying with the terms of your probation. Are they deliberately trying to catch you and make your life hell? Who knows? Probation officers are people and come in all kinds. Some are nice. Some are lenient. Some play gotcha. But it doesn’t matter because the judge is going to believe whatever they say. Your parole officer can show up at any time to test you for drugs and alcohol. Even if you have the aforementioned devices monitoring you, you can still get spot checked. This is regarded as necessary because, shock of shocks, some people figure out ways to get around the devices.

As if the seemingly never-ending headaches of being on probation aren’t bad enough, you have to pay out of your pocket for the privilege of having these headaches. Above and beyond the court and legal fees and fines you’ve already had to pay, you have to pick up the tab for everything on this list. License changes and reinstatement, monitoring devices, parole officer, classes, random testing, etc. It keeps adding up and never seems to stop.

A Requirement to Keep Your Nose Clean

Since the whole point is to teach you a lesson and alter your behavior so you’re less likely to commit a violation, committing another violation while you’re on probation is just about the most ill-advised (stupid) thing you can do. You are proving to the courts that the punishments imposed on you weren’t nearly severe enough and your behavior hasn’t been altered in any way. The court will then oblige you with harsher punishments to see if that will work. It’s the epitomy of “asking for it.” It’s also not going to go well for you if you fail to check in with your probation officer as required or pay the fines/fees you’re supposed to pay. Judges can, at any time, revoke your probation and sentence you to jail.

We mentioned earlier that conditions of probation aren’t usually negotiated by your St. Augustine DUI lawyer. But once the probation is underway, things can change…hopefully for the better and not for the worse. If all conditions have been met, some can qualify for early release from probation. Some can get improved terms of supervised probation, like having to report every three months instead of every month. Others can get probation moved from supervised to unsupervised or unsupervised with monitoring.

In short, probation means you’re free…just not as free as everybody else. Be ready for what we all hope never happens. Put the name and number of Shoemaker Law, DUI lawyers in St. Augustine, at 904-872-SHOE in your wallet or phone right away so it’s there if you need it.