Can the Police Search My Car During a DUI Stop? 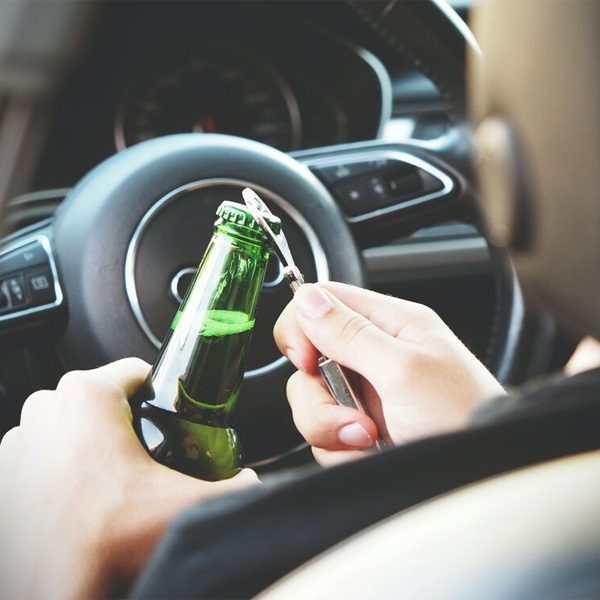 Learn how much officers can “look around” if you’re stopped in St. Augustine for DUI

It doesn’t matter if you practically “live” in your car. Your car is neither your home nor your castle. Any good St. Augustine DUI attorney will tell you about a little thing called the “automobile exception.”

Yes, you have a Constitutional right against unlawful search and seizure. It’s right there under Amendment #4. But the courts have generally made it much harder for police to get permission to search your home or apartment than for them to search your car in all kinds of legal ways. Why? Because you’re out and about! The courts say that because you aren’t home, you should have a lower expectation of privacy in your car.

Don’t get us wrong, the Fourth Amendment still applies, but with so many options officers have to comb through your ride legally, it barely matters. The “automobile exception” is considered justified based on the fact you’re out where you could hurt somebody by driving drunk, speeding or driving recklessly.

So first let’s talk about how you got pulled over in the first place. An officer can pull you over if they have a “reasonable and articulable suspicion.” You can see a nice list of reasons you might get pulled over in our post, “You Might Get Busted for DUI If.” [Link to article] Reasonable suspicion doesn’t require any proof that you’ve done anything wrong, and the officer’s argument for pulling you over doesn’t have to even be that good. They just have to be able to give a reason. This can be things like, they saw you speeding, they watched you stagger out of a bar and drive off in your car, or you were acting suspicious given the circumstances (how’s that for broad?).

Still, if they stop you for a minor traffic offense like not coming to a complete stop before turning right, or your headlight being out, the officer probably couldn’t search your car without having an additional reason to. Don’t worry, they can easily find one. And no, the police don’t need a warrant. All they need is a close, personal friend of theirs called “probable cause.” For you list lovers, they can do a search on the spot if:

Let’s say your ¾ empty bottle of Jack Daniels is right beside you in the seat. Show off. That’s considered evidence in “plain view,” so it can be seized and lead to a more thorough, warrantless, search of the whole vehicle. And get this, the in “plain view” probable cause has been expanded by the Federal courts to include in “plain smell.” If they smell alcohol or weed coming from the car, you’ve given them probable cause all wrapped up in a nice shiny bow.

One other consideration, police are free to search your car without a warrant if they’ve towed or impounded it. You remember from your last DUI wanting to wave bye-bye to your car as it was being hooked up to a tow truck, but you couldn’t because you were cuffed behind your back? Well it was off to a place where officers were free to look in every nook and crevice if they wanted to, even break open locked glove compartments or strong boxes inside. It’s actually not much of a consideration because just you being arrested gave them probable cause, but once they get it off the road, they can really tear your vehicle apart.

So are the police ever wrong and in violation of your rights? It happens. If the officers search your vehicle without a warrant, without your permission, and without probable cause, you’re going to want to make sure your St. Augustine DUI lawyer knows it. Because if they find evidence of something, the prosecutor can’t use it against you if it came from an illegal search. If you’re in a DUI stop and an officer searches your vehicle when you don’t think they have a right to, don’t argue with them. In fact, don’t say anything. It just might be what your attorney needs to file a motion to suppress illegally obtained evidence.

Be prepared for what you think will never happen. Put the name and number of Shoemaker Law, DUI lawyers in St. Augustine, at 904-872-SHOE in your wallet or phone right now.