If you have been charged with a DUI, or other traffic violation, including felony DUI, DUI manslaughter, vehicular manslaughter or DUI resulting in serious bodily injury, you face severe potential consequences:

– If you face your second DUI charge and the first charge was over five years ago, you will also need to attend advanced DUI classes and pay for them.

– If you face your second DUI and the first charge was less than five years ago, you could pay a minimum fine, spend at least 10 days in jail and lose your license for five years, with no possibility of a hardship license for 1 year.

– If you are charged with a third DUI within 10 years, or a fourth DUI you can face felony charges.

– DUI manslaughter can result in up to 15 years in prison. 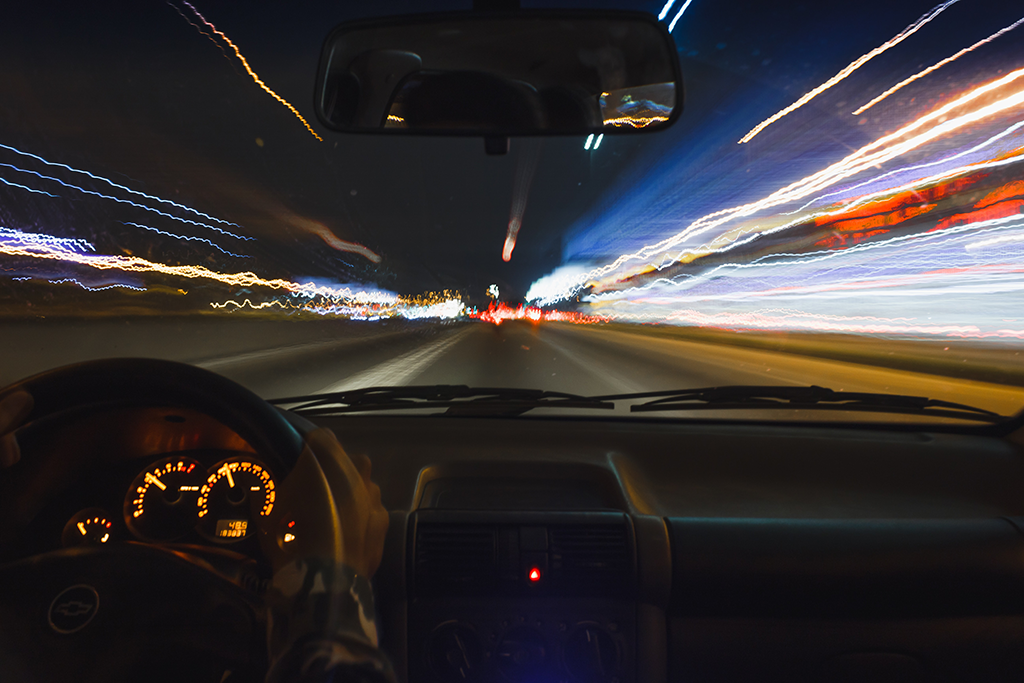 Don’t hire just an “ordinary” Lawyer when you can have a former State Prosecutor Leading Your DUI Defense Fight!

At Shoemaker Law , one of St Augustine’s leading DUI, Drivers License Suspension & Criminal Defense firms, our lawyers know that the client come first. Your St. Augustine DUI lawyer will be a former Florida State prosecutor with intimate knowledge of the prosecution’s game plan to convict YOU. A St Augustine & St Johns County DUI lawyer is the only thing standing between you and the State Attorney’s Office locking you up in jail.

St. Augustine DUI Attorney Terry Shoemaker is available to meet with you and discuss your legal options, so call today and schedule a FREE consultation. As a former state prosecutor who has handled hundreds of DUI cases, he has the experience and skills necessary to get the best possible result in your case. Call Shoemaker Law at (904) 872-SHOE today for all of your St Augustine and St Johns County DUI defense needs. Trust a top DUI law firm in St. Augustine to help you throughout the entire legal process.

After your arrest, you are certain to have questions and concerns. While there is no substitute for a meeting with an attorney, some of the most common questions are answered below. If you have any unanswered questions or you are ready to fight the DUI charge you are facing, call us at (904) 872-SHOE.

Does a DUI count as a felony?

In Florida, a common DUI is a misdemeanor and does not qualify as a felony because first time offenders only face a maximum of 6-9 months in jail. However, if you have had multiple DUI arrests in the past or caused injury of another person, a DUI can be charged as a felony.

Third DUI within 10 Years or DUI with Injury

• Prison sentence of up to 5 years

• Prison sentence of up to 15 years

Got a DUI while on vacation?

St. Augustine is a tourist town where situations can occasionally get out of hand and the next thing you know, you’ve been arrested for a DUI. Of course, what makes it worse is when you need to be back to work in your hometown on Monday morning. For misdemeanor DUIs, your DUI may be able to be resolved without the need to have you show up in court. Contact our St Augustine DUI lawyer to discuss your options about resolving your case without having to take a trip back to St Augustine, Florida.

If you find yourself with DUI charges and don’t know how to deal with the situation, call an experienced DUI law firm in St Augustine, FL. You can rest knowing that your case is being handled by a criminal defense lawyer who knows the ins and outs of Florida state law, as well as your particular case.

Call our DUI lawyers at Shoemaker Law for help from the best reviewed DUI firm in St Augustine, FL. Terry Shoemaker or one of his associates will work with you to learn the details of your case, keep you informed throughout court proceedings, and make sure that your DUI charges don’t destroy your future.

• Up to 6 months in jail; 9 months if blood/breath alcohol level .15 or higher, or minor children were in the car

• Up to 1-year probation

• Six-month license revocation for blood/breath alcohol level of .08 and above, 1 year if over .15

• Ignition interlock if blood alcohol level is over .15

• If second convicted within 5 years of the first, mandatory 10 days jail

• Ignition interlock if blood alcohol is over .15

• Minimum jail sentence of 30 days if convicted within 10 years

• Felony DUI if within 10 years of prior conviction

• 10-year license revocation if convicted within 10 years of second DUI offense; may apply for hardship reinstatement after two years

• 90-day vehicle impoundment if within 10 years of first conviction

Sealing and Expunging of a DUI

Those arrested for DUI are often concerned about the future consequences of having a DUI on their record. In some cases, DUIs can be sealed or expunged. While different in theory, sealing or expunging a DUI both have the same effect of removing any trace of the charge from the court record. In the event your case closes with a DUI conviction, the case cannot be sealed or expunged. It is important to speak immediately with a St Augustine DUI lawyer to get the best possible results in your case.

Is my license suspended after the DUI arrest?

I refused the breathalyzer, what happens now?

For a refusing a potential .08 level test DUI there is a 90-day period of “hard time” before you can qualify for a hardship license. Your license will also be suspended for a period of 1 year and most plea deals will have increased “conditions.”

What does the .08 standard mean?

The legal limit in Florida is .08. In Florida, the Intoxilyzer 8000 is the breath test machine approved and used by all law enforcement officers in the event they need to test a driver’s blood alcohol level. The machine can only be operated by a law enforcement officer certified to use it. This .08 limit is a standard adopted by the State and does not take into account an individual’s personal tolerance to alcohol and is therefore a poor indicator of whether the driver was impaired or not.