Will I Lose My License if I Refuse a Breathalyzer During a St. Augustine DUI Stop? 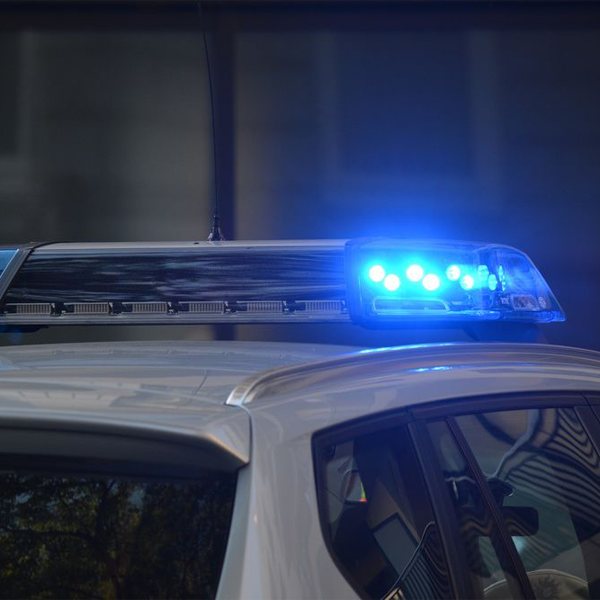 Florida law presents a tough choice for those who don’t want to submit to a roadside test.

There you are on the side of the road, blue lights flashing behind you. An officer has pulled you over for cause and wants you to agree to a roadside sobriety test, typically a breathalyzer reading. You remember hearing from a St. Augustine DUI lawyer at some point that it helps them fight your case if you refuse the test. It makes a lot of sense. Why willingly provide potential evidence against yourself? But law enforcement isn’t going to make it that easy for you. There’s a price to pay for refusing the test, and believe it or not, you pay it even if you’re later cleared of DUI charges!

Any driver arrested for DUI that won’t take a breathalyzer automatically gets their license suspended for a year. What?! Why?!

Welcome to Florida’s “implied consent law.” By getting a license in the first place and participating in the privilege of driving on Florida’s roads, you gave your implied consent to submit to any test an officer who pulls you over wants to give you. Essentially, you made a deal. When you refuse a breathalyzer and break that deal, you suffer a penalty. And that penalty is a one-year license suspension. That penalty stands regardless of the outcome of your DUI case because it’s regarded as a separate issue. If you refuse the test and the officer tells you, “Hey, you have a prior license suspension for refusing to blow,” you could be facing misdemeanor charges as well as a second license suspension. If it’s your second DUI and you wouldn’t blow the first time, you automatically lose your license for 18 months.

The Florida Supreme Court gave you the only way around this in 2011 when it decided your license can’t be suspended for refusing a test IF the arrest was unlawful…meaning there was no reasonable suspicion or probable cause to stop you. It’s not impossible, but that’s pretty hard to prove. Other than that, your license suspension can be challenged within 10 days of the arrest.

None of this means you’re banned from the roads. First time offenders can apply for a temporary license that lets you drive for work or business. Or, if you want to get your license back right away, all you have to do is waive your right to challenge your case. This makes the court system really, really, happy and why they offer this to those who don’t want to risk not being able to drive for a year. Of course, then you have a first offense DUI on your record that sets you up for many bad things if you get a second one (jail, community service, high fines, longer suspension, ignition interlock device on your car).

So there you are, probably not thinking your clearest, debating whether or not to take the test because there are consequences to either choice. And a DUI lawyer probably isn’t in the car with you. What do you do?

Don’t take the risk of blowing a .08, thus giving the prosecution all the ammo they need to take you down. The officer will probably be very unhappy with your decision, but they can’t force you to take the test. You’ll be in the minority, but you won’t be alone. A TV news station’s unscientific survey showed about 40% of Florida drivers stopped for DUI wouldn’t take the breath test. It’ll be your DUI lawyer’s job to justify your refusal in a hearing, and there are quite a few valid reasons to refuse.

That said, refusing the test and not providing that evidence against yourself doesn’t mean you’re guaranteed to win your case. The prosecutor will try to say you refused the test because you knew you were intoxicated and guilty. And if you were driving extremely erratically, and they have you on dashcam doing so, that certainly doesn’t help.

It’s a tough choice to make at a very stressful time, so knowing in advance what you would do in that situation is going to make the experience a bit easier.

Lastly…beware that things other than saying “no” to a breathalyzer can be counted by the officer as a refusal, at their discretion. If you can’t give two sufficient breath samples in the time allotted, or if you give two samples that aren’t within .02 of one another then refuse a third, they can count that as a “refusal.” Also, if the officer decides you’re abusive or argumentative, they can regard it as a refusal and make that choice for you.