13 Reasons You Need a DUI Attorney, Not Just Any Attorney 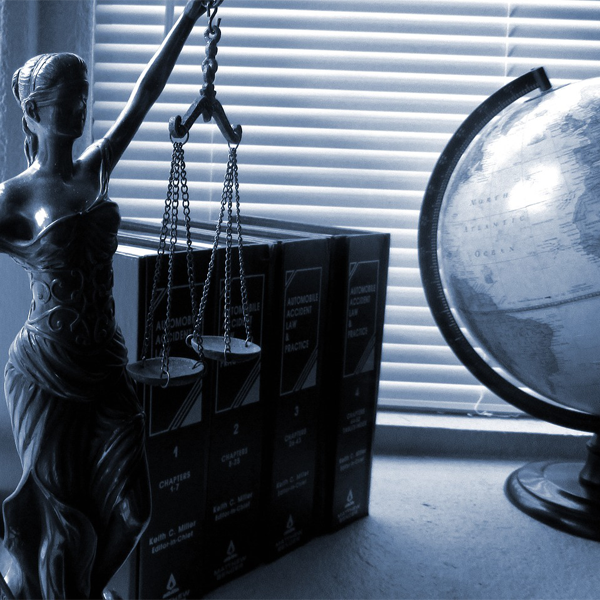 Can any St. Augustine lawyer handle a DUI case? Yes, if they agree to take the case. But that doesn’t mean they’re going to handle it as well as one that specializes in DUI cases.

So, you have a family friend who’s a lawyer? Good for them. But unless they’re highly experienced in handling DUI cases, do NOT fall into the trap of thinking they can bring some kind of advantage just because they theoretically “care” more about you. Your DUI arrest is a huge deal and you’re facing a litany of nightmares that will haunt you the rest of your life. You want a DUI specialist just as you would want a medical specialist for a highly serious condition.

1) DUI laws are really complicated. The best St. Augustine DUI lawyers have undergone many hours of specialized training in DUIs.

2) They’ve had countless hours of real-world experience, with all the lessons learned that come from that. They’ve seen it all and heard it all.

3) They have a knowledge of field sobriety and chemical tests that almost makes them scientists. They know what’s reasonable and what isn’t, what’s valid and what isn’t, they know the proper administering procedures, they know the various false impressions prescription drugs and medical conditions can have on testing, they know how equipment must be maintained and tested, they know your rights under testing, they have a knowledge of drug classifications, etc. While it’s not uncommon for a DUI lawyer to know more about these things than the arresting officer, a non-specialist may just accept everything presented in court at face value without challenging what should be challenged.

5) They are personally familiar with the local courts, the judges, the prosecutors, and which defense strategies have traditionally had the best chance of success. Likewise, they are known to the court and have earned some respect and trust that might lead to some deference.

6) They know every defense strategy possible, as well as every opportunity to minimize the damage if convicted.

7) They’re used to working with the kind of people who get arrested for DUI, which tend to be first offender, non-criminal types who just made a mistake and are in shock. DUI cases are stressful, but a DUI lawyer can minimize your time in court and make it less so. And they’re going to tell you the truth and lay out your best options so you can confidently make the best decisions about how you want to proceed with your case.

8) They know there’s a lot more to a DUI than just what happens in court. They’ll work to keep your record as clean as it can be so that you have a better shot at staying employable. And they know how to best pursue maintaining your driving privileges, which is another thing with huge implications on your ability to support yourself and your family. Non-DUI lawyers may only care about the verdict and sentence.

9) Their expertise is instant, which is good because the consequences of your arrest are instant. They’re always up to date on DUI law, whereas another type of lawyer might need time to catch-up or worse, might learn lessons at your expense.

10) A St. Augustine DUI attorney is probably going to save you money. Again, hours another lawyer might need to “figure things out” are billable hours to you. DUI lawyers also know all the financial costs a case can bring in things like fines, fees, and classes, and can work to minimize those costs. Most offer a free initial consultation.

11) They’re intimately familiar with all the forms and paperwork involved. And there’s a lot.

12) They know how to handle themselves in tough negotiations. The deck is already stacked against you, so if a prosecutor knows your attorney has no business handling a DUI charge, they can chew them up and spit them out.

13) You’ll just feel better. You always feel better when you’re absolutely sure your lawyer knows what they’re doing and that you got the best outcome you were ever going to get.

You don’t want to ever need a defense lawyer of any kind. But if you find yourself in trouble, you absolutely want a lawyer that matches the offense with which you’re charged. Let the lawyer your family knows handle your will. Let the DUI specialists defend you if that’s what you’ve been arrested for. Put the name and number of Shoemaker Law in your phone right now as a just-in-case. 904-872-SHOE.