Can I Be Fired for Getting a DUI? 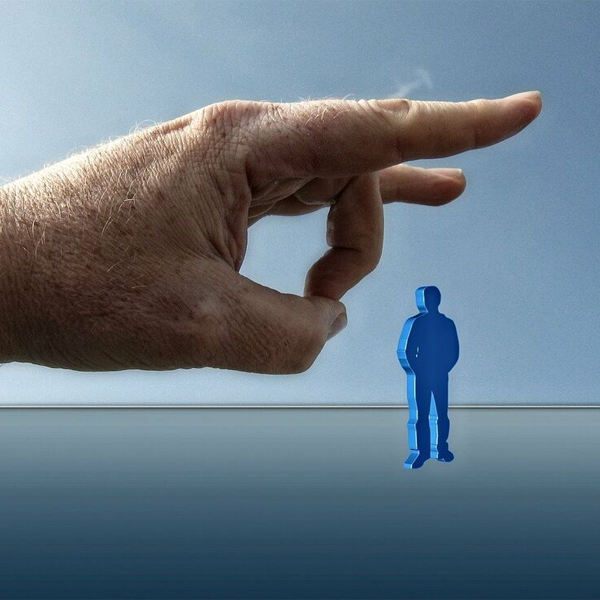 Part of what’s so powerful about getting arrested for DUI in St. Augustine is just how many different ways it can affect your life going forward.

While you might want to minimize your DUI arrest in your mind as much as possible, the truth is that law enforcement, the courts, the public, many of your friends and family, and yes, your employer, think it’s a very big deal. It’s not going to just go away. And it won’t be something you can deal with quickly and move on.

We won’t go into how hard it is for many people to find a job to begin with. Depending on the role and the skills you bring to the table, you should feel truly blessed if you have a job and a steady income. Not to mention benefits like health insurance and a retirement savings plan. Many in our society don’t have that and never will. When we go have a few drinks then try to drive home, nowhere in our minds do we think we’re putting all that at risk. But when you drink and drive, you’re gambling. And one of the chips you’re throwing into the pot is your employment and possibly your career.

But when it comes to what your employer chooses to do after you’ve been arrested for DUI, do you have any legal rights that would protect you?

Florida is an at-will employment state. The good news for you is that means you’re free to quit a job whenever you want and for any reason. The potential bad news for you is it means unless you’re under a written contract that says otherwise, you can also legally get fired at any time and for any reason other than discrimination, filing a workman’s comp claim, or, ironically enough, refusing to do something illegal.

So yes, you can get fired just for being arrested for DUI, even if you aren’t convicted. That’s most likely to happen if you’re in an industry or profession that involves trust, leadership, influence, good judgment, and even driving. You can apply common sense and empathy here to figure out if you’re likely to lose your job. Your arrest would obviously be a big problem in industries like:

The arrest would be less problematic if you’re something like a retail clerk, a plumber, a software programmer, or a rock star.

You also have to think about what kind of boss you have and what your personal relationship with them is. If they’re involved with Mothers Against Drunk Driving, you may as well resign. If they’ve had legal problems themselves in the past, you might get sympathetic treatment. Do they value you enough to keep you regardless? Are you so valuable that they’d wait for you to get out of jail? Put yourself in their shoes. Even if they’re big-hearted, forgiving people, if your arrest creates enough problems that it threatens to harm the business, they’re left with little choice.

But do you even have to tell your employer you got arrested? Not legally, no. But if a company rules handbook that you agreed to when you started working there says you have to inform management of such things, you should comply. If there’s no such policy and you decide to try to hide it, good luck with that. Arrest reports are published and public, and a DUI is a prime topic for office gossip. A good St. Augustine DUI lawyer can guide you through what to tell your employer and when. They can also keep them informed of progress with your case and your license status. If they’re inclined to keep you, help them help you by being up front.

It’s a no-win situation. Starting off new employment by lying is a bad plan. If you’re hired and they later find out, you’ll be fired and won’t have them as a referral. If you tell the truth, you’re giving them a great and easy reason to choose someone over you. Successfully securing employment is hard enough even under normal circumstances. With a DUI on your record, it can seem utterly hopeless. It’s going to be harder, but it’s not impossible.

Maybe you’re in one of those industries in which a DUI won’t matter as much. Maybe no one else can bring to a job what you can because of your talent, experience, knowledge, and track record. Maybe the company has a history of even hiring people who’ve done time. Maybe you already know someone personally who’ll hire you because they know your arrest doesn’t define you as a person.

Still, you’re getting a good idea of the many life-altering costs of drinking and driving most people don’t consider in advance. A DUI would create a very narrow lane to new or continued employment. And that’s the best strategy you can have, to think about these things well in advance so you can weigh the risks. Another thing to do well in advance is to have a St. Augustine DUI attorney already chosen, their number already in your phone, in case the need suddenly arises. Shoemaker Law, 904-872-SHOE.