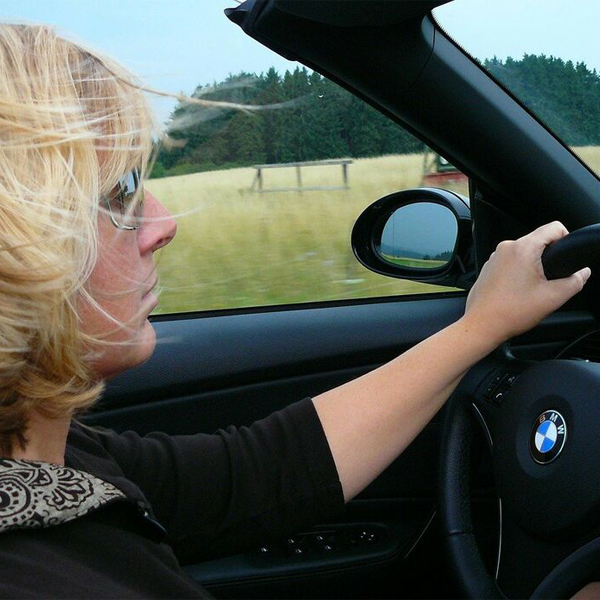 Will you be able to get auto insurance after you’ve gotten a DUI in St. Augustine?

Car insurance is not something that’s owed to you, or that you’re entitled to. When you buy auto insurance, you’re basically paying a company to take on risk you don’t want to carry. You’re “transferring” the risk that there will be an accident. Insurance companies, in the due course of executing their business, assess just how much risk they’re taking on…how risky you are.

Obviously, if you get intoxicated, get behind the wheel and hit the road, you represent a significantly higher risk; for the insurance company and for yourself. It’s not that no insurance company will insure you after a DUI, and that’s good news since you’re required to carry auto insurance to be able to drive. But the cost of transferring the risk you represent is going to go up.

And that’s not the only thing to know.

Every company is different with regard to how they treat DUIs and how much they increase premiums after a conviction. Insurance.com says you can expect the premium to go up an average of 80%, but it’s different in every state. And all the usual factors play into your rates: how long it’s been since the DUI, if you’ve had other infractions, age, where you live, occupation, and even credit score (a bad one indicates you’re more likely to miss a payment or let your insurance lapse, and research shows drivers with worse scores are more likely to have a claim).

You might think the best thing that can happen is that your insurance company never finds out about your DUI. They will. And the more up front and honest you are with them, the better advice they can give you and the sooner you can find out if they’re going to drop you. They don’t get notified by the state, but eventually they’ll check your driving record before renewing your policy.

They’ll also know if you have an ignition interlock device installed. But actually, you may want to put one in anyway and tell your insurer because it might lower your rates. You’re proving you’re serious about not drinking and driving. If you think you might do it again, it’s a very effective self-policing tactic. Sadly, NHTSA research shows once devices are removed, repeat offenses go up.

Your insurer’s also going to find out if you require an SR-22 or FR-44, which 43 states do. These are forms required by the state that serve as proof of insurance for extremely high-risk drivers. Florida requires an SR-22 covering three years, and you don’t want to let the insurance lapse during that period, or you’ll have to start all over. It’s the insurance company that files these forms on your behalf, so you have to have or find one that’s willing. If you don’t own a car, you can look into non-owner SR-22 insurance. It’s a great way to get lower post-DUI insurance rates as long as you’re willing to not own a car. And maintaining continuous insurance coverage is important if you want good rates in the future.

The best advice is to shop around and get as many quotes as possible. Believe it or not, many people convicted of DUI don’t do that, believing they should count themselves lucky if their current company doesn’t drop them completely. A survey commissioned by Insurance.com showed 55% of drivers thought it was better to stick with their current insurer after a major violation, no matter what. If you struggle to find an auto insurance company that will take you, you can temporarily get a policy through a nonstandard insurer or your state’s assigned-risk pool to give your driving record time to improve.

Other steps you can take to get the lowest insurance rate possible after a DUI include taking a Defensive Driving Course. You’ll probably be ordered to anyway, but even if you aren’t, many insurance companies offer discounts for successful completion. You can also increase your deductible, lower your coverage, install safety features, and drive less (this might be verified by an app on your smartphone or a device installed in your car). All of these things lower the insurer’s risk, which should result in lower premiums.

If you’re wondering how long you’ll be “punished” with higher car insurance rates, most insurance companies check your driving record for the past 3 to 5 years. It’s called the “look-back period.” So if your company looks back 5 years and your DUI was 6 years ago, it shouldn’t affect your rates. That typically aligns with the fact most states keep a DUI on your driving record 3-5 years. But Florida keeps your DUI on your record 75 years!! Premiums should still go down once you’re outside of the insurer’s lookback period though, even if Florida does keep the conviction on your record.

A couple of final, related points. The car insurance you have when you get into an accident while driving drunk will probably cover that incident up to the limits of your policy, even if you were intoxicated and at fault. Your problems with them will be after the DUI conviction. And what about your ability to rent a car? Again, different companies have different policies, but you can assume you’re going to have problems. Some rental car companies contact the DMV that issued the renter’s license to see if there are any issues. And they legally have the right to refuse to rent you a car.

There’s another form of insurance you should always carry. And that’s having a St. Augustine DUI lawyer already chosen and ready to go should the unwanted and unexpected happen. You won’t feel like you have time to carefully shop around once an arrest has happened. Put and keep the number for Shoemaker Law, 904-872-SHOE, in your phone or wallet.