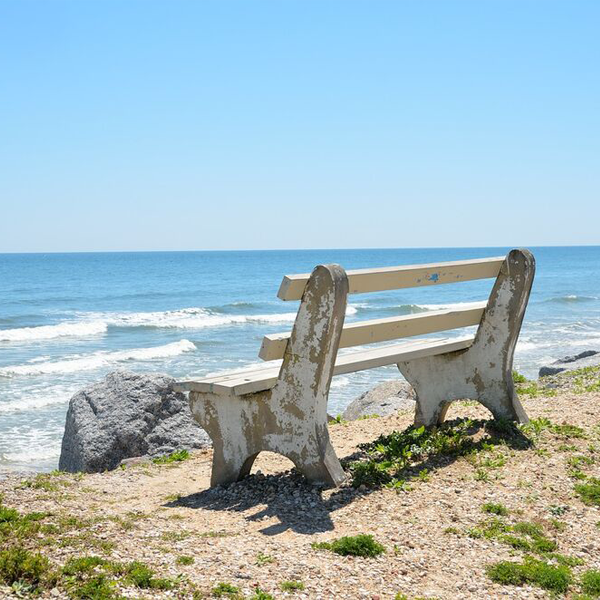 Knowing the DUI laws specific to your home state can be a nice deterrent to driving under the influence.

Of course, you can be arrested in any state for DUI. They’re happy to oblige. And if that happens, you’ll be under the laws and jurisdiction of whatever state you were busted in. But it’s natural to assume most of your overall time on the road happens in your home state. If that’s Florida, a good working knowledge of just how our state treats DUI offenders can come in mighty handy. Look this over, ask your St. Augustine DUI attorney any additional questions you might have, then assess the risk of getting behind the wheel while intoxicated in Florida. Figure out if you’re willing to pay the price.

You can be convicted of Driving Under the Influence (DUI) from alcohol, chemical substances, or controlled substances. This is proven by normal faculties impairment or unlawful blood alcohol or breath alcohol level of .08+.

You can be released once you’re no longer under the influence and normal faculties are no longer impaired, BAL is under .05, or 8 hours have passed since your arrest.

Sentence may, at the court’s discretion, be served in a residential alcoholism or drug abuse treatment program and credited toward imprisonment.

For additional information and some truly riveting reading, feel free to explore the full Florida Statutes on DUI.

But look, nobody expects you to be able to quote Florida DUI law chapter and verse. And nobody ever thinks they’re going to need to know those laws because nobody plans on getting arrested for DUI. The really smart people will, however, take the time talk to a St. Augustine DUI lawyer and have them in place in advance should they ever be needed. We invite you to start by talking with us at Shoemaker Law, 904-872-SHOE.