How to Answer an Officer’s Questions During a DUI Stop 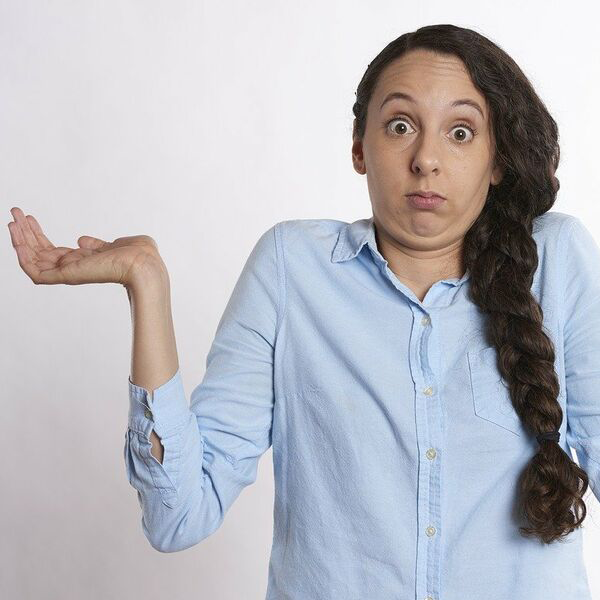 Remember all the anxiety that pop quizzes gave you in school? This one’s worse.

In all likelihood, if you ever get pulled over for suspicion of driving under the influence, your St. Augustine DUI attorney won’t be in the car with you. That means you’ll need to know what to do, and what to say, on your own in that moment. Few people like being asked questions they don’t know the answer to. It’s also a problem when you know the answers, but you’re not sure if you should give them or not. Law enforcement officers who pull people over have more questions than Alex Trebek.

Your first instinct might be to not appear guilty of anything… to exude the nonchalant confidence of someone who’s done nothing wrong and thus has absolutely nothing to hide. That might be why many people graciously answer every question an officer asks and admit to having had one or two drinks or having come from a bar.

The fantasy is that the officer will think, “Oh, this person has it completely together, is being cooperative, and seems to be shooting straight with me. I think it’s okay to let them go about their business.” But most times, it is only a fantasy. Your attempt at being casual, cool, and likeable can wind up sinking you.

You do need to provide them some basic information when asked. Be ready to give your name, address, maybe social security number, and documentation like your license, registration, and proof of insurance. Always have those documents in an easy place to get to. The officer will be watching how you perform at this task. Any fumbling around, or dropping things, or giving the officer something that they didn’t ask for, will start making things look really bad.

But beyond that, there’s really not a lot you have to do or answer. Or should. We know, it’s a very difficult and awkward feeling refusing anything a law enforcement officer asks you to do or answer. The uniform, the badge, the flashing lights; it’s all designed to be quite intimidating and the last thing you’re wanting to do is come across as a problem or make the officer mad.

But your job is to help yourself in this situation, not the officer. That doesn’t mean you should be rude, uncooperative or impolite. In fact, the way you behave goes into the officer’s report and if you really act up, it gives them all the more reason to believe you’re intoxicated. But you can be courteous and fully cooperative without abandoning all your rights.

You’ll likely be asked, “Do you know why I pulled you over this evening?” No. You don’t know. No matter how much you may suspect you’re being pulled over on suspicion of DUI, nobody can know that with absolute certainty. So your answer of “No” is honest and correct.

The officer may ask, “Have you had anything to drink tonight sir/ma’am?” Traditionally, drivers blurt out the ol’, “I may have had one or two glasses of wine with dinner” line. They think this is believed and minimizes the situation. It’s not and it doesn’t. You just gave up your rights and helped them out. The best answer is, “I’m choosing to remain silent on that question.” But wait, the officer didn’t read you your right to remain silent [link to Miranda Rights post] yet! They don’t have to. They only have to after they arrest you. But that doesn’t mean your right to remain silent doesn’t exist before an arrest. They know this. And they know most people don’t know this.

Your officer may ask, “Where are you coming from?” It seems like an innocent enough question that can’t get you into trouble, but again, tell them you’re choosing to remain silent on that question. If alcohol is or was served in the place you mention, you’re incriminating yourself.

Officer friendly might say, “Would you mind stepping out of the car for some roadside tests?” If you’re ordered out of the vehicle, you should comply. But so many people don’t realize roadside tests are optional. Your best option is to not agree to do any of them. Respectfully say you won’t submit to any form of roadside testing, that includes the handheld breath test. And know that refusing can’t be used against you in court. It’s your right to not provide evidence that might incriminate you.

The officer might ask if they can search your vehicle. In truth, they already have. Anything visible to them as they shine their flashlight all around your car is fair game. But the answer to the question is, you don’t agree to a search of your vehicle without a warrant. If they want to do a search that bad, they’ll get one.

Let’s say you’ve formally been arrested (sorry things aren’t going well). The arresting officer might give you the choice of a lab-quality breath, blood, or urine test. You can’t refuse them. Just by having a license, you agreed to these tests in advance. If you refuse, you’ll lose your license at least a year, so there’s no point in it. Typically, blood test results take longer if you want to buy yourself time to do things like find the best St. Augustine DUI lawyer. If they ask if you want to preserve a sample of your test, always say yes.

The police aren’t there to help you. You aren’t going to win them over by being unnecessarily helpful to them. You’ll only make it harder for your St. Augustine DUI attorney to defend you.

Be prepared for what you think will never happen. Put the name and number of Shoemaker Law, DUI lawyers in St. Augustine, at 904-872-SHOE in your wallet or phone right now.