How to Get Your License Back After a DUI 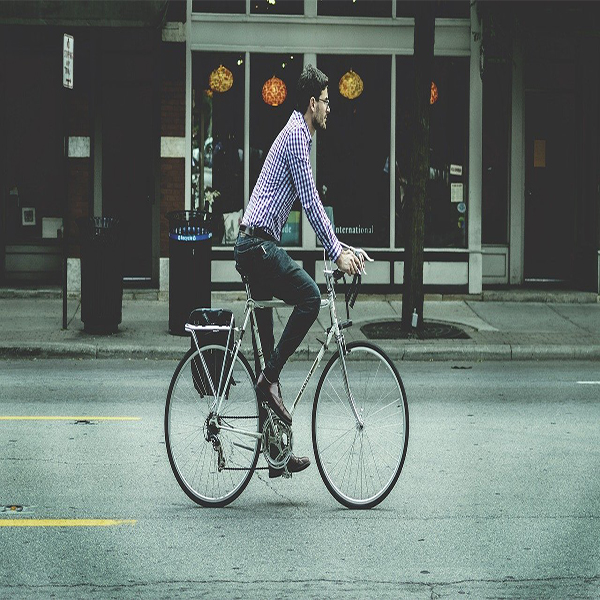 Getting your driver’s license back and getting back on the road after a DUI can be a lot more complicated than you think.

You’ve heard it many times; driving is a privilege, not a right. The fact that you own the car, that you live in the state, and that you pay taxes does not mean Florida has to allow you to drive on its roads. So if you do something that causes you to lose that right, you’re going to want a skilled St. Augustine DUI attorney to help you get that license back as soon as possible so you can return to living life as close to normal as possible.

There are all kinds of ways to lose your license, DUIs being just one of them. Reckless driving will do it, as will fleeing the scene of an accident, fake license plates, not showing up for a court summons, multiple traffic violations & unpaid traffic tickets, lying on DMV forms, and not having auto insurance. Even something completely non-vehicle related like not making child support payments can result in a suspended license.

If you get arrested in Florida for DUI, that’s an automatic, immediate suspension of your license. You’ll get a temporary permit so you can drive until your first driver’s license hearing. But depending on what happened, here’s the length of time you’re facing having driver’s license problems:

Second offense within 5 years of a prior conviction
Minimum 5 years revocation. Possibly eligible for hardship reinstatement after one year.

Third offense within 10 years of a second conviction

Fourth conviction, regardless of when prior convictions occurred

Mandatory permanent revocation. Possibly eligible for hardship reinstatement after 5 years. If incarcerated, the revocation period begins upon your release.

Mandatory permanent revocation. Possibly eligible for hardship reinstatement after 5 years if no prior DUI convictions.

You saw hardship reinstatement mentioned several times above. If you can get it, this means you can drive to certain work or business-related activities, but only those activities. The idea is to fix it so losing your license doesn’t mean you can’t work or provide for your family anymore. You’ll want to apply for this during your suspension period by reaching out to the St. John’s County DMV Office. Naturally, there’ll be conditions for winning approval, like completing a DUI program (which you’re probably going to have to do anyway), or installation of an ignition interlock device (IID). Any nobody owes you anything. You can easily be denied a hardship reinstatement, especially after a DUI. If you’re working with a good St. Augustine DUI lawyer, you can always appeal these decisions.

But first things first. You and your lawyer must work to address all the violations against you, something you would be very ill-advised to try to do on your own. Goals include getting the points charged against your license as low as possible. This can possibly be done by showing traffic cam evidence that contradicts the officer’s account or proving your actions were necessary and unavoidable (although again, this is harder to argue when a DUI is involved). Or they might appeal the decision to suspend the license outright. Your lawyer will have a good idea of your eligibility for reinstatement.

To help in this effort of getting your license reinstated as soon as possible, you should satisfy every court order, pay any and all fines, complete any required courses, have the right auto insurance, have all relevant records and receipts collected, and get fully paid up on your child support if that’s the issue. Florida Department of Highway Safety and Motor Vehicles Administrative Review hearings can be like court appearances. They can be intimidating, complicated, and confusing; another reason you want a St. Augustine attorney who specializes in this and knows the ins and outs of the process.

One last note to keep you out of big trouble. As vital and important as it is to have the freedom and ability to drive to get to the places you want to go and do the things you want to do, and as awful and embarrassing as it is to rely on other people to haul you around town, it’s going to be very, VERY tempting to drive on a suspended license. You’ll rationalize this to yourself in all kinds of ways. “Suspending my license was stupid anyway. That’s just overkill.” “They don’t really expect you to not drive.” And “Come on, what are the odds I’m going to get pulled over and checked?”

Well, since you’re in enough legal trouble to lose your license to begin with, let’s assume you aren’t that lucky of a person. And you should know that courts get really offended when you essentially thumb your nose at one of the punishments they gave you. Penalties for driving with a suspended or revoked license are different in different states, but you could be looking at (more) fines, (more) jail time, or both. You could also see your suspended license turn into a revoked license. In Florida, if you get caught driving on a suspended license 3 times, you can become a felon and lose your license for 5 years. If you do get pulled over, at least do yourself the favor of not confessing that you knew your license was suspended since the charges of “with” and “without” knowledge are different.

Whether it was the result of a DUI or not, a skilled St. Augustine DUI lawyer is going to know the particulars of how to get or keep you driving after some legal problems. Have one chosen and ready to go BEFORE you need them. Until then, keep the name and number of Shoemaker Law in your phone. 904-872-SHOE.