Should You Represent Yourself in Your DUI Case? 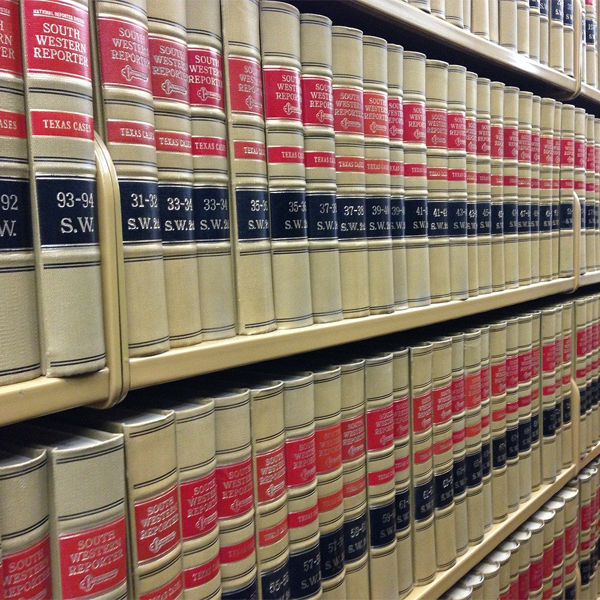 “Gee, it looks easy and even downright fun when people represent themselves in court on sitcoms, so why can’t I do it in real life?”

Well now that you’ve been busted, you have a choice to make. Do you really need a good St. Augustine DUI lawyer or is the case so open and shut you think you can you save a bunch of money and defend yourself in court?

Maybe you’re thinking since this is your first offense and DUIs are extremely common, the process is cut and dry. Hardly. It’s so not “cut and dry,” you not only need a lawyer, you need a DUI attorney because it’s a specialized field. Or maybe you’re really down on yourself. You know you’re guilty, want to plead guilty, take whatever sentence the court gives you, and just get it all over with. This is the legal equivalent of beating yourself up unnecessarily.

First of all, you’re not getting anything over with. The trial might be over quickly but because you played Matlock, you could be facing legal requirements and a criminal history that will haunt you for a long time to come.

Second, you stand a really high chance of pleading wrong. Sure, you might be wracked with guilt about your blood alcohol content of .08%, but a BAC that low doesn’t mean a conviction is a sure thing. It could mean a better plea deal is available to you provided you’ve got someone who knows how to negotiate that. If you’re rocking a .15, there’s even more at stake, so putting yourself in your own hands is being very unfair to yourself. Even if you are guilty, there’s negotiating to be done that will affect how severe your sentence is.

Okay, maybe you read “Art of the Deal” and think you’re a master negotiator yourself. That would be fun to watch…for the prosecutor. One of the advantages of hiring a St. Augustine DUI attorney is they already know the players. They know the prosecutors, they know the judges, they know their reputations and what deals they do and don’t tend to agree to. And again, there’s negotiating to be done both in the plea deal and in the sentencing. The two are intertwined. You don’t want to make a deal unless you know what the likely resulting sentence is going to be.

Next, and we know this may come as a shock, there’s a lot of administrative paperwork that has to be just right. And if it isn’t just right, your situation can quickly go from bad to worse. There are deadlines that cannot be missed. Do you know how to acquire evidence from a lab or the police? Do you know the proper way to contest something or get evidence thrown out? Did you know some administrative issues can be regarded as a violation of probation? When you hire a St. Augustine DUI lawyer, you also get their staff. And if all those people are needed to deal with evidence and paperwork and deadlines, what chance would little ol’ you have going it alone? It’s just not fair to ask yourself to be, in weeks, as knowledgeable as attorneys who’ve studied and been at it for years.

You might think that you don’t need much of a defense because this is your first offense, you have a clean record, and you’re ready with several gushing character witnesses. Courts are a machine and you’re just another case rolling down the line. They’re too busy to view just you with a bleeding heart. They will not see that halo over your head. Gonna plead guilty but “with an explanation?” Explain away. But to the courts, guilty is guilty. Typical penalties will come unless you have someone who can give legal substantiation as to why they should be lesser.

Is money the issue? You can still avoid representing yourself by using a public defender. It is not true that they are all inferior lawyers or that they don’t care. What they are is busy. Swamped. Overloaded. That’s especially the case in a down economy. They might not be able to devote the time and focus to your case as much you, or even they, would like to. But they’re better than representing yourself. As for hiring your own DUI lawyer, the money (as well as time, headaches, and black marks on your record) they can save you from a case well-defended actually makes having a DUI lawyer a smart, and sober, investment. If nothing else, take one up on a free initial consultation.

Of course a law firm website is going to say you need to hire a lawyer and not represent yourself. But sometimes things are said because they’re just true. You need a cool cucumber in court and it’s your neck is on the line, so that won’t be you. You want someone who knows every possible defense and can get the least painful outcome possible for you. It’s a skill and a craft, and a little bit of art.

But probably the most convincing argument you should consider is … even lawyers hire other lawyers to represent them when they get into trouble.

Have a plan of action in advance for that DUI you never intended or believed you would ever have. Keep the name and number of Shoemaker Law, St. Augustine DUI lawyers in your purse, wallet or phone. 904-872-SHOE.