What Happens If I Refuse a Breathalyzer Test? 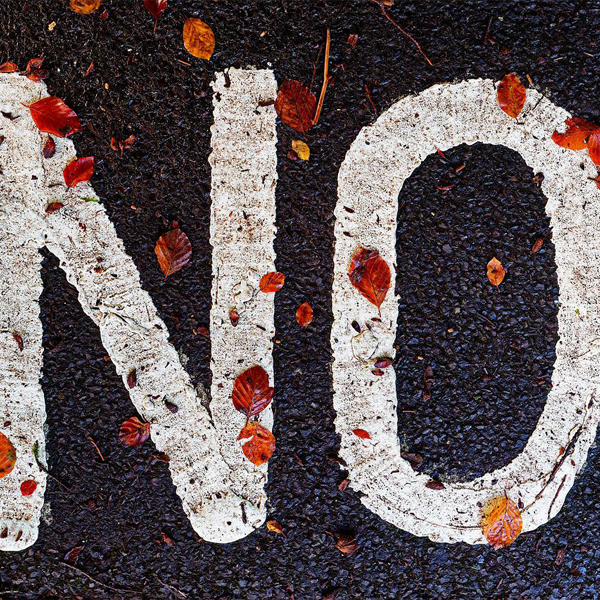 What Happens If I Refuse a Breathalyzer Test?

It Even Happens to the Rich and Famous

Around 1am on the morning of August 14, the 20-year-old daughter of Real Housewives of Atlanta star Kim Zolciak, Ariana, crashed into another vehicle in Fulton County, Georgia. When officers arrived, they said they could smell alcohol on her breath, but she denied drinking and said the smell was probably coming from her clothes.

Officers initiated field sobriety tests and noticed she had a “noticeable sway” and exhibited four out of six clues that she was intoxicated. She was arrested for misdemeanor DUI, misdemeanor improper/erratic lane change, and misdemeanor underage alcohol possession/purchase of alcohol. What she did not do during the stop or arrest, was agree to a breathalyzer test.

What Would You Do?

Getting pulled over is the worst. It’s scary. It’s stressful. And that’s even if you know for a fact you didn’t do anything wrong. But the officer believes they have properly pulled you over for cause, and now they have a chance to start exploring the possibility you’re driving while intoxicated.

They’re probably going to want to give you some roadside sobriety tests and get you to blow into a mobile breathalyzer unit. In your mind, you’re eager to prove your innocence and in your dreams, you picture yourself passing all tests with flying colors and being sent on your way with a cheery, “Have a good evening!”

Help Us Help You

Take it from the most experienced St. Augustine DUI lawyers, you will significantly help the attorneys defending you down the road if you resist the urge to do everything the officer requests. The officers have one mission, to gather evidence against you so a prosecutor can prove you were drinking and driving. So what you don’t want to do is eagerly and willingly provide potential evidence against yourself.

Do NOT expect the officers to pat you on the back for your legal knowledge and adherence to your rights. If you refuse roadside tests, including a breathalyzer, they will make you feel like you’re convicting yourself on the spot by doing so. They’ll also probably act really mad and talk a lot, maybe loudly, to confuse you.

There Is a Price to Pay

Just for refusing to take a breathalyzer test, you will automatically have your license suspended for a year. That comes courtesy of Florida’s “implied consent law.” Remember when you got your driver’s license? You likely were so happy to be getting it that you didn’t read all the fine print as to what you were agreeing to. Just by getting your license, you made a promise to the state that if you ever got pulled over, you would agree to submit to any test the officer wants to give you.

Now you’re on the side of the road having to tell an officer, “Yeah, um, I’m just gonna go ahead and break that promise.” You’re violating the deal you made with the state, so the state is going to punish you in a way they know really hurts. Anyone who’s lost their license and ability to legally drive for any period of time has been shocked at the lifestyle change that imposes. That broken promise and that punishment are entirely separate issues from your DUI, which is why even if you’re found not guilty of DUI, the license suspensions stands.

Here’s where you might ask your St. Augustine DUI attorney if there’s any way around having your license suspended for a year for refusing to take a breathalyzer. And the answer is that there is one way, but it’s not anything that’s in your control. The arresting officer has to have messed up. The Florida Supreme Court has ruled your license can’t be suspended for refusing a test IF it was an unlawful arrest. For that to happen, we have to show there was no reasonable suspicion or probable cause to stop you in the first place. But don’t hold your breath (no pun intended). Officers are trained in these things, know the law, and it’s super easy to show probable cause.

What you can do is challenge your license suspension within 10 days of the arrest. But there again, you’re dealing with bureaucracies and processes that lean heavily toward letting suspensions stand. But a license suspension isn’t the complete end of the world. If you’re a first-time offender, you should be able to get a temporary license so you can keep driving for work.

There is one way to get your license back right away, but it doesn’t give us much room to defend your DUI. You can waive your right to challenge your case. The courts love this because it saves them a lot of time and hassle. So yes, you’d get your license back, but you’ll also have a first offense DUI on your record. So what? That can make life harder and more miserable than you ever imagined, and if you get a second DUI, the punishments get extra severe…that’s what.

Should You Agree to a Breathalyzer Test?

You’re not going to have your lawyer with you in the car, and you probably aren’t going to be in your calmest, clearest-thinking state of mind when you get pulled over, so learn right now how to respond if an officer asks you to take roadside sobriety tests. Don’t do it. Be respectful and polite no matter how scary the officer gets, but they cannot force you to take the test. Let your DUI lawyer justify to the court why you refused.

We get it, it’s a tough thing to do. But your mission is to fight for yourself, not kindly help a prosecutor convict you of DUI. Know who’s going to be there on your side by putting the name and number of Shoemaker Law, DUI lawyers in St. Augustine, at 904-872-SHOE in your wallet or phone right now.