Will My DUI Case Get Thrown Out if the Police Don’t Tell Me My Miranda Rights? 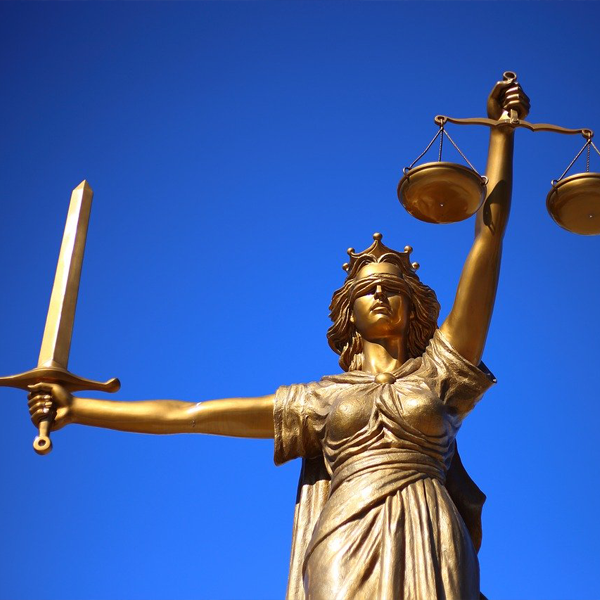 Yeah, you see them read on TV all the time, but there are many subtleties to those Miranda rights.

It’s every drunk driver’s fantasy. You were guilty as you could be, but what a stroke of luck, the officer forgot to read you your Miranda rights so there’s no way they can convict you of DUI! Your St. Augustine DUI attorney can get you out of this for sure!

Time to come back down to earth and know the ins and outs of Miranda rights before you even get into that situation. While it may not feel like it, when you get pulled over for a suspected DUI, you have rights. Those revolutionary fellas who wrote the Constitution and the Supreme Court (Miranda v. Arizona, 1966) gave you those rights and made it so law enforcement is obligated to make sure you understand them. Sort of. The idea is to protect you from incriminating yourself. That’s Amendment #5.

The first thing to know is when the officer must read or recite those rights to you. They don’t have to do it until after you’ve been arrested, told why you’re being arrested, and interrogation about the crime is about to begin. If you accuse them of not giving you your Miranda rights straight out of the gate, you’ll look like an idiot. A guilty idiot.

While it might not seem fair, all the questions they ask you before you’re arrested is fair game and admissible in court. Those are regarded as “investigation” questions, not “interrogation” questions. You know the ones. “Where are you coming from sir?” “How much have you had to drink tonight ma’am?” Let’s be clear. Those are questions that can indeed incriminate you. But because they were asked before you were arrested, detained, and read your rights, your answers to them can be used against you. If you’re Mr. Nice Guy and offer up, “Oh, I may have had a couple of glasses of wine with dinner,” gotcha. That’s a basis to arrest you.

Truth is, you don’t have to answer anything at any time…before or after the Miranda rights are communicated. But wouldn’t that be nice to know before you go confessing all over the place? All you’re really required to do is provide the officer things they ask for like license and registration. You’ll need to decide whether or not to consent to field sobriety tests. And the nice officers will want to chat awhile to see if you’re slurring your speech or acting confused.

And just to muddy the waters even further, officers don’t even have to read you your rights after you’ve been arrested…so don’t get excited and think you’ve got a get out of jail free card if they don’t. Miranda’s only required if you’re under arrest AND you’re being asked questions that could incriminate you. All the police have to do is ask their incriminating questions during the “investigation” before the arrest. They’ll rely on you to give them what they need during that part to build a case against yourself.

As wise as it often is to just shut up, you will have to come right out and say that you’re invoking your right to remain silent or that you want to speak to a lawyer. If you don’t say anything at all, that’s regarded as refusing to answer questions and can work against you. While the officer might have a highly annoyed look on their face when you invoke your right to stay quiet, the act of invoking your rights can’t be used as proof of guilt. Got it? There’s one right thing to say and one right time to say it.

Your next potential pitfall is after they read you your Miranda rights, they’ll ask if you understand them and if you want to talk to them having understood those rights. If you say yes, you’ve waived your rights because you’ve agreed to talk under those conditions and anything you say can show up in court. Wait, it gets worse. Even if you don’t say “yes,” a waiver can be implied just from your “behavior.” If you’re yapping up a storm, either before or after rights are read, doing so will be taken as an implicit waiver of your right to remain silent. Overall, it’s a super bad time to have your judgment impaired.

The good news is, you can change your mind about having waived your rights at any time. Everything you said up to that point is usable, but the rights will apply from that point forward and once you invoke them, the police must honor that and stop the questions.

But getting back to our original fantasy, what happens if the officers don’t read your Miranda rights at all and question you after arrest? If that happened, a good St. Augustine DUI attorney might be able to get you a sweet plea deal or even a dismissal of your case. Prosecutors hate that. You might, surprise surprise, not remember the events of the evening very clearly, so your lawyer will look over police reports and check any video or audio to see if your Miranda Rights were indeed violated. If so, your attorney can file a “motion to suppress evidence.” If the judge okays it, anything you said after the warning should have been given can’t be heard.

Don’t plan your victory party at Chili’s yet. Even without that, prosecutors will use everything at their disposal, including what you said during the investigation phase, related traffic violations, test results, traffic cam footage, police video, witnesses…you get the picture. Help your future St. Augustine DUI attorney help you by a) not drinking and driving, b) knowing what to do in advance, and c) having your “just in case” lawyer’s card in your wallet at all times.