Threats to Your Ability to Drive 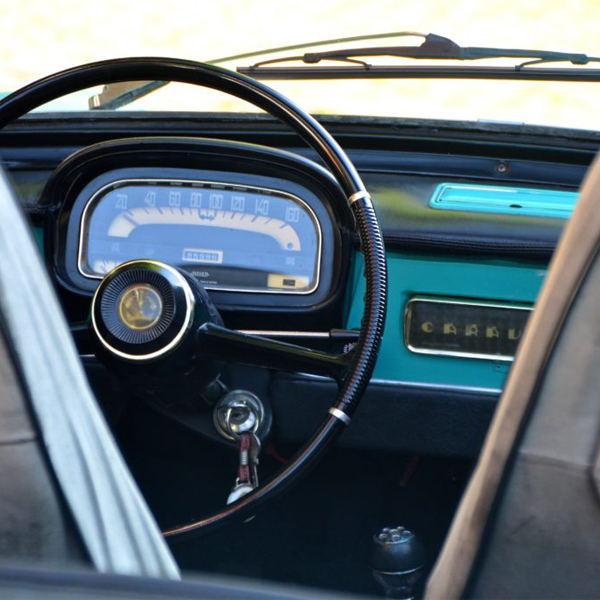 Threats to Your Ability to Legally Drive

Famous last words: “What are the odds I’m going to get pulled over during the time I don’t have a license?”

Considering it happens multiple times a day, every single day, probably a lot higher than you might think.

You’ve probably been told over and over that driving in a privilege, not a right. And you have to do certain things to maintain that privilege. If you wind up getting punished by way of your driving privileges being restricted, that’s either going to come in the form of a license suspension or a license revocation.

Suspensions are a temporary hold put on your license that says you can’t legally drive for a certain period of time. You have to apply for reinstatement and get it approved before you (legally) get back behind the wheel. Suspensions can come in two flavors; definite – in which you aren’t driving for a set timeframe, and indefinite – in which you’ll be able to drive again once certain conditions have been met or actions taken.

Revocation means you pretty much lost your license and your ability to (legally) drive. These revocations are often required by law if you’re convicted of particular offenses like DUI or serious traffic offenses. It’s not like you can never drive again, but the license you had is gone. You’ll have to apply for a brand new one and start from square one, which there’s no point in doing until you’ve satisfied whatever requirements the court or DMV has placed on you.

Here are just some of the reasons you might wind up with a suspended or revoked license:

Accumulated Points: You get points off your license for both big and small offenses. If they add up to a certain number within a certain time period, your license gets suspended.

Repeat Violations: If you do something like get two or three reckless driving charges within a year, you’ll probably get a license suspension.

Serious Offenses: Some things are just so serious that a conviction is an automatic license suspension. This includes DUIs, felonies involving a motor vehicle, vehicular manslaughter or homicide, leaving the scene of an accident, and running from the police.

No Insurance: And that includes having insurance, but not having proof of insurance with you in the vehicle.

Being Slack: If you failed to pay a fine or show up for court or and didn’t go to traffic school within the allotted time period, your license is in trouble.

Defaulting on Your Student Loans: Uncle Joe hasn’t forgiven your student loans just yet. If you default on them, some states, including Florida, can suspend your license.

Truancy: In other words, skipping school. In Florida, anyone under 18 can have their learner’s permit or license suspended for having more than 15 days of unexcused absences from school.

It’s not just DUIs. Sometimes you can get your license suspended or revoked for something you didn’t even do while driving. And the reason for that is it’s a readily available, and incredibly painful, means of punishment. Anyone who’s had their license revoked or suspended can tell you the devastating impact it has on your ability to work and live life normally.

Should you ever find yourself in a vulnerable situation where your license is at risk, you’ll want to already know what St. Augustine criminal defense attorney you want to call. Keep the name and number of Shoemaker Law in your wallet or phone, 904-872-SHOE.