What Should I Do at Traffic Checkpoints? 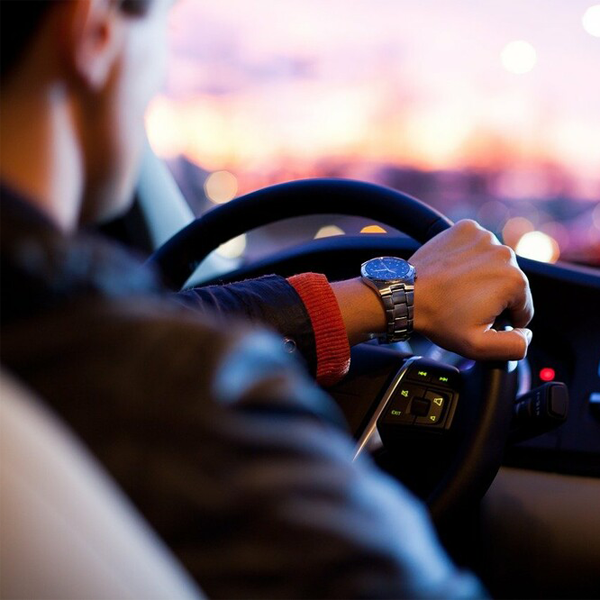 If you feel like there’s something fundamentally not right, even un-American about law enforcement roadblocks and checkpoints, you aren’t alone.

The debate about the legality, the ethics, and the effectiveness (or not) of police checkpoints has been raging for quite a while, and still is. In fact, only 38 states do them. Florida is one of those 38.

It’s estimated 15-20 checkpoints are set up every month across Florida. The state feels that these are justified as an effective deterrence, and the US Supreme Court has ruled they are legal and don’t overly infringe on Americans’ Fourth Amendment rights regarding illegal search and seizure. That said, it is a random stop without cause, and professionals like your St. Augustine DUI attorney continue to regularly challenge their legality in the courts.

There are rules to which officers must adhere to keep a stop at a checkpoint legal and for any evidence obtained in such an endeavor to be admissible in court.

That said, there’s definitely a “gotcha” component to them. They’re usually set up near restaurants and bars and operated in the late night/early morning hours. They’re very common over holiday weekends. That’s where and when they’re most likely to snag intoxicated drivers. And even if they don’t catch you drunk, they can get you for any number of other offenses such as registration and license issues, no proof of insurance, and equipment violations. It’s a literal field day!

So how should you act and what should you do if you unexpectedly roll up on a police checkpoint and cars are being stopped? You do NOT try to turn your car around and head the other way to avoid it. They’re set up to look for exactly that. There’s actually nothing illegal about doing so, but officers have astonishing leeway in establishing probable cause to chase and stop you. All they have to do is say that in turning around, you were “driving erratically.”

Even when you’re stone cold sober, your stomach tightens, and your palms sweat whenever you drive up on a police checkpoint. Just going through the experience can make you look and sound nervous, enough to give law enforcement cause to suspect DUI.

The officer who stops you will ask for your id. Do it and if they start asking other questions, you’re under no obligation to answer them. If you’re suspected of DUI, you’ll be asked to take a field sobriety test. Again, you can refuse to do these and ask to speak to your St. Augustine DUI lawyer. If you refuse, you’ll be arrested. Scary, but it doesn’t mean you’re guilty. At the police station, again tell them you want to talk to your lawyer before submitting to any tests. You pretty much have to take a blood alcohol test, but if you’re given a choice between that or a breathalyzer, choose the breathalyzer. It could give your lawyer more to work with down the road in your defense.

Remember that rule that the roadblock must be significantly more effective in combating a serious crime problem than other, less intrusive means? That’s been problematic. A review of 15 independent studies on the issue found strong evidence supporting checkpoint effectiveness. The number of impaired collisions in post-checkpoint periods was reduced 19% compared to pre-checkpoint periods.

However, the study also found impairment rates went down an insignificant amount depending on location. So the argument rages on. Checkpoints do catch a lot of drunk drivers, but the question is, does it justify the random stopping of citizens without cause to ask for their papers, examine their condition, and interrogate them? Because of the effectiveness question, some parts of Florida have dispensed with checkpoints and do “Saturation Saturdays” instead. Law enforcement agencies partner for increased DUI patrols and other enforcement. They even use a mobile Blood Alcohol Test unit called the BAT mobile (clever huh?).

Another reason checkpoints are problematic for law enforcement and prosecutors is the written guideline requirement. Attorneys have very often been successful at filing “Motions to Suppress” evidence because of guidelines problems. Plus, just compelling the state to disclose those written guidelines and all documentation that supports those guidelines, and cross-examining officers to determine if they were properly instructed in the guidelines and if those guidelines were understood and properly followed…that creates a lot of room to find a solid defense. And it gives prosecutors an incredible amount of time-consuming work to do.

So while police DUI checkpoints do exist in our state, they wind up providing additional opportunities for your lawyer to successfully defend you than rank and file DUI traffic stops. The trick to getting through them is to keep sober and keep your cool. But like a police roadblock, any DUI situation can sneak up on you at any time. So put the name and number of Shoemaker Law in your phone today so you’ll be ready. 904-872-SHOE.