What to Look for in a St. Augustine DUI Attorney 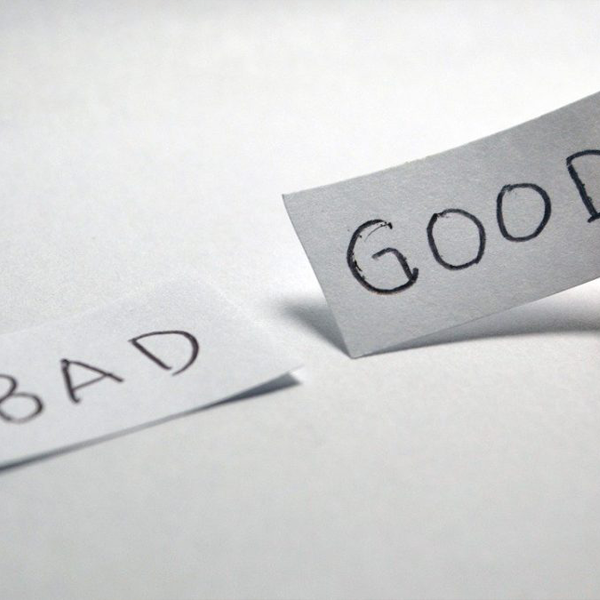 What to Look for in a St. Augustine DUI Attorney

Anyone who’s been convicted of DUI and gotten a harsh sentence will gladly tell you; it really, really matters who your lawyer is.

You probably think the time to look for and choose a qualified St. Augustine DUI Attorney is after you’ve been arrested for DUI. Nope. It’s now. As in right now. Why? Because it’s just too important a decision to make when you’re under the stress and duress of having been arrested for DUI. If you wait, you’ll wind up having to vet your potential DUI lawyer quickly. Too quickly.

You’re more likely to not ask all the right questions and make a rushed assumption that a lawyer “sounds good,” or “seems good enough.” Or maybe you put yourself in the hands of the lawyer your distant cousin used years ago when he got his DUI. Like any occupation, there are good practitioners of it and those who just uncaringly go through the motions.

You may have noticed that at the end of every blog post here on www.terryshoemakerlaw.com, we encourage you to keep the name and number of Terry Shoemaker Law in your phone, wallet, or glove compartment. That’s because we’re well aware of what mental state you’re likely to be in after a DUI arrest. Wouldn’t it be a great comfort to know you’ve already carefully chosen a highly experienced and skilled St. Augustine DUI lawyer in advance? Nobody plans on getting a DUI, and most people don’t think they ever will. But being prepared is just smart, like insuring your house or car. The difference being that choosing a lawyer doesn’t cost anything unless you need them.

So what are the right questions to ask a potential St. Augustine DUI Attorney? What should you make sure of? How do you know they’re the right person or team to represent you when one of the worst days of your life comes along?

How many times on the “Andy Griffith Show” have you seen a “hot shot” out of town lawyer get taught a lesson in Mayberry? Even if they’re from NYC and cost $100,000/hr, it might be better for you if your local DUI lawyer is very familiar with the local courts, prosecutors and judges. Existing relationships pay dividends in things like negotiations.

Any lawyer can represent you, like a general or family law practitioner. But why go to a foot doctor when you’ve had a heart attack? DUI lawyers know the very latest ins and outs of DUI law in Florida, and they have plenty of experience with what defenses have and haven’t worked.

Your lawyer should not amaze you with their ability to make things sound too complicated for you to understand. It should be the opposite. The way they communicate has to earn your trust, because it’s your neck on the line. Those communication skills are also quite valuable in court.

Look, lawyers cost money. What they do is really important, so that shouldn’t be a shock. But as with any purchase, what you’re looking for is value. Who is the best St. Augustine DUI lawyer you can get for the amount you can spend? At least find out if they charge retainer, hourly, or flat fee.

Don’t mess with anyone plagued with malpractice suits or sanctions by the Florida State Bar. Judges know the reputations of the lawyers in front of them, and that matters. Why make things harder on yourself? The Florida State Bar website is a good place to check that.

Meet your potential St. Augustine DUI attorney face to face. Initial consultations are usually free. Do they seem to care about you as a person? Will they handle your case or pass it off to someone on their staff (because if so, that’s the person you should be meeting and getting comfortable with)? They can also coach you in advance as to how to handle things if you get pulled over.

You know what we’re going to say now, right? Even though there’s no current sense of urgency, now is the time to start choosing your St. Augustine DUI lawyer. You want them in place and ready to go should you ever need them. And as always, feel free to keep the name and number of Terry Shoemaker Law on you or in your car starting TODAY.