You Got it Wrong! Famous and Infamous Myths About DUI 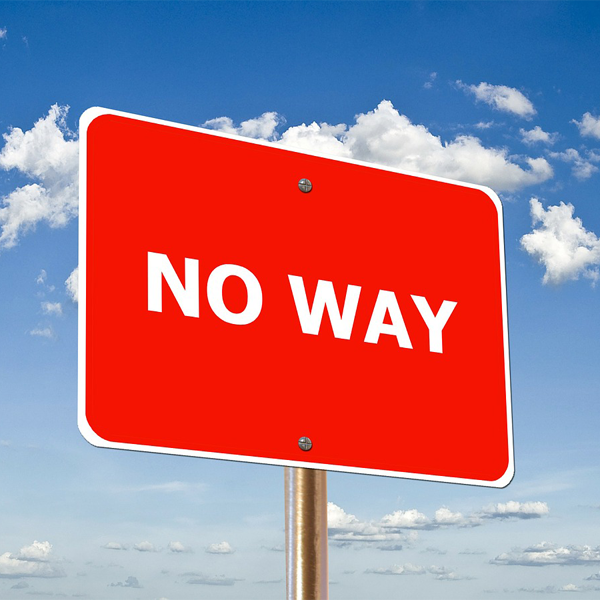 You might think you know some things for sure about drinking and driving. But do you?

When you’ve been pulled over and an officer says you’re driving under the influence, you can scream “Fake news!” all you want. And it may very well be fake news, that’s for your St. Augustine DUI attorney to prove. But there are plenty of myths and misunderstandings around DUIs about which you should know and embrace the truth as soon as possible.

That might help you stay awake and be more alert…and staying awake and alert when you’re behind the wheel is an excellent plan…but coffee will not “sober you up.” It will have no effect on your level of impairment. Same for splashing cold water on your face or driving with the window down. Only time reduces the effects of drinking.

This Mouthful of Pennies Will Stump That Breathalyzer

Before you turn yourself into a human arcade machine, pennies have absolutely no effect on any aspect of breath tests. Why? The air that’s used for the test comes from deep inside the lungs. The only think you’d do is give the officers a good laugh.

I Can Tell in Advance What My BAC Is

There’s something called Widmark’s Formula some use to estimate their blood alcohol content. And while it factors in gender, how much alcohol was consumed, how many drinks were consumed, how much time since the last drink, and body weight, the best you’ll get is a rough guess. It leaves out a host of other factors that come into play. And even if two people had the same BAC, one may seem drunker than the other and thus more likely to get pulled over. Pocket breathalyzers readers are all over the board and will likely not match an officer’s breathalyzer results.

No they don’t. They measure the alcohol in your breath which is then used to make assumptions about the concentration in your blood. Blood tests are far more reliable, which is why you want that instead of a breath test.

Hardly. They have to be inspected and calibrated all the time or readings can be off. And the test has to be given correctly. Officers can “influence” breath tests because they know the first part of the breath has an alcohol concentration lower than the equivalent BAC. The last part of the breath has an alcohol concentration sometimes over 50% higher than the equivalent BAC. That’s why they keep instructing you to keep blowing and to blow harder. Other factors can play a role, like medical conditions, medication, or food that was recently eaten. Your St. Augustine DUI lawyer will know exactly how to make sure a breathalyzer test was legit.

No two people are the same. Levels of actual impairment vary all over the place, depending on a wide range of common factors, including how regularly a person consumes alcohol. While it would be a huge mistake to go around thinking, “I can handle my liquor and am okay to drive,” the fact is, an experienced drinker can be less impaired than someone else, even if they have the same BAC level.

Of course you will, at least for a while. Some states have mandatory minimum sentences that include a certain amount of jail time. If there are circumstances like an especially high BAC or if there was an accident that caused injury, jail time can be significant. If conviction, losing your right to drive, losing your job, being put in jail, and hefty fines are no big deal, than sure, it’ll be no big deal.

I Have to Do Everything the Officer Says

No. Never, ever be rude or obnoxious. But you have rights and it’s up to you to apply them. The officer will not advise you as if they were your lawyer. Don’t take the field sobriety tests. They prove nothing and they won’t let you go if you pass. You’ll be arrested when you refuse, but you will have done yourself a favor for later.

I Only Had Two Drinks, I Can’t Get a DUI

It totally depends on who you are. Your BAC is going to keep going up in your system half an hour to three hours after you stop drinking, even if you feel like you’re sobering up.

It’s the Hard Liquor That’ll Get Ya. I Stick with Beer.

Any Ol’ Lawyer Can Handle My DUI Case

Do you want your dentist doing your appendectomy? DUI is a specialty that calls for specific knowledge and experience. A good St. Augustine DUI lawyer knows every process involved, knows St. John’s County, knows the courts, prosecutors, and judges, and knows how cases have gone in the past.

We aren’t just any ol’ lawyer. We’re the lawyers you need if you’re facing a DUI in St. Augustine. So let’s have a free consultation so that you’ll already have someone in your corner if this unfortunate need arises. Have piece of mind by keeping Shoemaker Law’s number in your phone. 904-872-SHOE.