How Many Drinks Before You Risk a DUI? 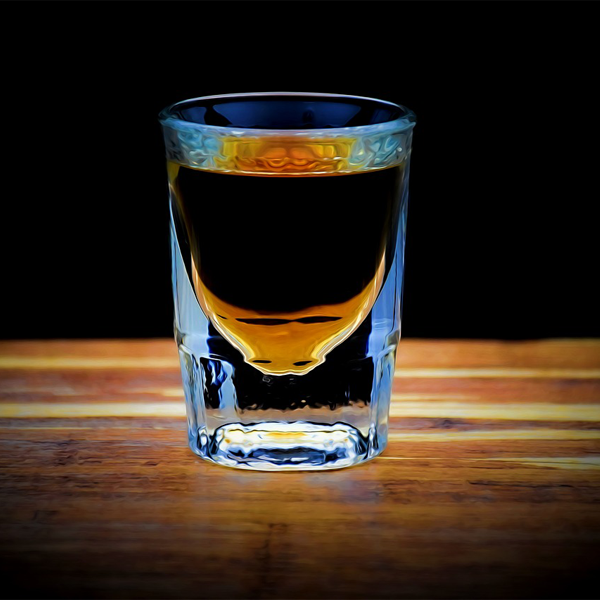 Know your limits. And know how quickly and easily your limits are reached.

Any good St. Augustine DUI attorney will tell you; the best way to avoid a DUI is to not drink and drive. And the best way to not drink and drive is to have a working knowledge of at what point you’ve put yourself at risk. Usually, “impaired” and “clear understanding” don’t go together very well. That’s why it’s important right now, with a sober mind, to learn what alcohol does to the body, and when, so that you won’t obnoxiously resist taking that cab or Uber home.

BAC, or blood alcohol concentration, is a measure of alcohol in your blood stream. It’s a percentage calculated using the amount of ethyl alcohol per 100 milliliters of blood. It might not seem like a fair way to judge whether someone is okay to drive. But it’s what all states at least partially use. And it’s a way to put a quantitative “scientific” number behind something that’s actually pretty subjective. So you’re going to deal with your BAC one way or another.

In Florida, the BAC level that can result in a DUI charge is 0.08. There’s also an enhanced penalty level of .20 which can require stiffer penalties like jail time, longer alcohol programs, longer probation, higher fines, and installation of an ignition interlock device (IID).

So what gets you to that .08 number and an unwanted need for a St. Augustine DUI lawyer? Despite what you may hear, there is no exact formula. It’s something that’s nearly impossible for you to strategize around or accurately detect. Every individual experiences alcohol differently. Genetics, age, gender, height, weight; they all play a role in how drinks are absorbed and metabolized. And…there are countless variables on any given night that also play a role in level of impairment. These include things like fatigue, medications, other health conditions present, and how much you have or haven’t eaten. Even two people, both with BACs of .08, will likely exhibit different levels and types of impairment.

But for the sake of general awareness, one “drink” is generally regarded as 1.5 ounces of hard liquor, 12 ounces of beer, or five ounces of wine. For every drink, your BAC goes up about 0.02%. So four drinks would get you to 0.08 if you mistakenly ignore all the variables. The body will need time to break down whatever booze you put into it. The more or faster you drink, the more time it’ll need. Generally, a person’s BAC goes down about .015% per hour (provided you stopped drinking of course).

But here’s the thing. It’s often very hard to know just how much alcohol you’re drinking. Different beers, liquors, and wines come with so many different levels of alcohol content, your estimation of “how much you’ve had to drink” is likely highly inaccurate. And we all know we tend to err on the side of “I didn’t have that much” when in fact, we did. Mixed drinks make you even more clueless. Who knows how generous or stingy the bartender was when mixing it?

One way to know is to be self-aware of the effects of alcohol as they’re happening to you. At .08, many people will experience deterioration in speech (slurring), balance, vision, hearing (ever wonder why drunk people tend to be loud?), reaction time, judgment, and memory. The danger if you get on the road is that you’ll process info slower and react slower.

But don’t cling to that .08 number. Even at .05, people start having minor loss of muscle control, exaggerated behavior, lower inhibitions, reduced alertness, and impaired judgment. How about just .02? A favorite thing for people to tell officers is, “I only had a couple of drinks at dinner.” But even after two drinks, your body’s more relaxed, judgment is wobbly, there might be some visual loss, and multitasking becomes a challenge.

Here’s the bottom line. If you don’t want to get a DUI, don’t drink and drive. And if you’ve been drinking and are trying to figure out if you’re okay to drive, you’re probably already in the process of putting yourself at some risk of being pulled over and needing a DUI lawyer in St. Augustine. A belief that “I can handle my liquor” or “I have a high tolerance” isn’t going to get your case dismissed.

Thirty seconds after you take your first sip of alcohol, it’s raced to your brain where it slows down the chemicals and pathways it uses to control the rest of the body. You aren’t thinking straight very long. By the time you’re trying to judge your own ability to drive safely, you’re pretty much the least-qualified person to ask.

One day, you might just assess yourself as being “fine” to drive, only to find out that legally, you were wrong. Keep the name and number of Shoemaker Law, DUI lawyers in St. Augustine, at 904-872-SHOE in your wallet or phone.