How DUI Cases Get Dismissed 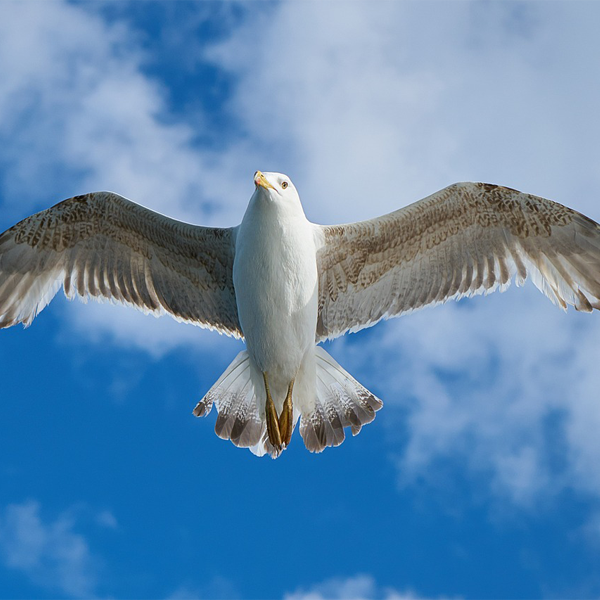 There are several ways your St. Augustine DUI lawyer might approach getting your case dismissed. But nothing is a sure thing.

It’s the fantasy of everyone who’s ever been arrested for DUI; that their case will somehow get thrown out on a technicality or some egregious oversight on the part of the arresting officer or prosecutor. And while that does happen, it should certainly not be what you anticipate. Hopefully, you’re an amateur at getting arrested for DUI. Law enforcement officers and officers of the court, however, deal with this all day every day. You should keep your expectations realistic.

That said, there are several things that could happen that could get your DUI case dismissed so that you can go on your merry way. This usually manifests itself in your St. Augustine DUI attorney convincing the prosecutor a conviction is unlikely.

1. There Was No Probable Cause for the Stop

Police can’t stop your car unless they have a reasonable suspicion or a reasonable belief you’re breaking the law. If your lawyer can show no probable cause, evidence obtained after the stop will be suppressed and the prosecutor has little to nothing to use against you. The problem here is, law enforcement officers have numerous ways to exhibit “reasonable belief” and the courts generally defer to them and take their word for it.

A breath test does not directly measure the amount of alcohol in your blood, yet it’s the most commonly used roadside test administered during DUI investigations. Several things can cause it to give an improper reading, including physical conditions like GERD, acid reflux, or heartburn.  and the instrument itself failing. Also, being on a high-protein, low-carb diet can trick breath tests into giving falsely high BAC readings. You’ll want to read our post about whether or not you should consent to a breath test.

Your BAC at the time it’s tested is actually irrelevant. What’s relevant is what your BAC was at the time you were driving. Alcohol takes 50 minutes to three hours for the body to absorb. Which means your BAC is still going up and will possibly be higher that it was when you were pulled over. Your defense attorney might use this as it relates both to breathalyzer and blood testing.

4. Blood Tests Have Their Own Problems

In addition to rising blood alcohol, many things can taint a blood test. These include blood fermentation, contamination, or improper storage of your sample. As you can imagine, if your lawyer can get your BAC results excluded from the evidence, you’re in much better shape.

Radio frequency interference from any number of sources and devices can cause testing machines to produce an erroneously high BAC reading. Some will have an RFI detector, but tests show they’re blind to some frequency bands and are thus unreliable. Plus most states agree machines have an error rate, so if your reading fall within that error rate, your case becomes easier to contest.

You’ve seen them all; walk the line, say the alphabet backwards, stand on one leg and hop, put your head back and touch your nose. These roadside circus acts mean absolutely nothing, and you should not agree to any of them. In California, the only three tests that have actual data behind them were shown to be between 65–77% accurate at detecting impairment. And that’s if they were perfectly executed and scored, which is rare. A world of other, non-alcohol related factors can affect a person’s performance on these tests, from being scared to the weather to just being an awkward person. If the evidence hinges heavily on these tests, your case becomes much easier to challenge.

7. Convictions Based on BAC Assumes Every Human is Exactly Alike

Six people can have six different BAC levels and be at six vastly different levels of impairment, including not impaired at all. In your mind, your defense might be “I can handle my liquor,” which goes over terribly as a defense in court. But your defense lawyer may show what’s called a “disconnect” case, meaning your BAC and alleged level of impairment were so incompatible, the evidence simply can’t be trusted.

8. The Prosecutor May Not Be Able to Prove You Were Driving

If nobody saw you driving or if you’re sitting in your parked car when the police arrive, it’s going to be harder for the prosecution to prove that you drove. But be warned, you can be convicted of DUI even if you’re sitting behind the wheel of a parked car.

This is a favorite go-to defense for defendants, who want to blame the “cop that was out to get them” in some way. But police officers know how to get a DUI conviction, and they know what they must avoid in order not to mess one up. Many defendants hope they can use an officer’s failure to read them their rights to get off the hook, but Miranda rights are often misunderstood. Your clean record is more likely to come from technology issues. That said, police misconduct does happen. And if it’s proven, you get off the hook even if you were guilty as sin of driving under the influence.

10. You Weren’t Aware There Was an Intoxicant in Your System

Shockingly, it happens. People unknowingly take a drug, or someone slips a drug into their food or drink without them knowing it. Sometimes a case is thrown out because medications are interacting in ways the driver didn’t anticipate. If your lawyer can prove any of these things, a conviction is unlikely.

“Getting lucky” is not a sound plan if you get arrested for DUI. In fact, you’ve already been shown to be pretty unlucky at that point. DUI conviction rates are very high. Part of that is because defendants plead guilty too quickly and without legal counsel. And while you might not get your case completely dismissed, your lawyer will work to get your charges and punishment reduced as much as is possible. Have that lawyer in place before they’re needed. Put the name and number of Shoemaker Law, DUI lawyers in St. Augustine, at 904-872-SHOE in your wallet or phone today.