Oops I Did It Again. What Happens When You Get a Second DUI 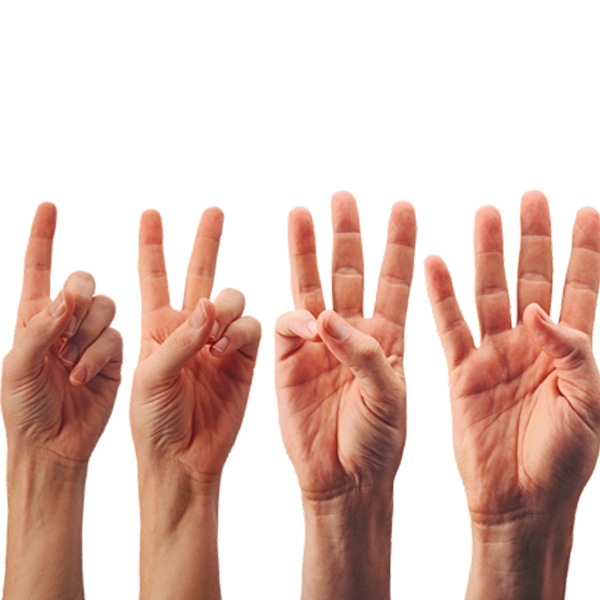 Perfect world, everyone learns their lesson the first time. But every day, many people choose to drink and drive…going round 2 with the legal system.

That’s quite a lot of baggage to have to carry around. It’s very hard to walk into a courtroom and stand in front of a judge as a repeat offender and convince anyone that you deserve leniency or a third chance. If you have the help of a St. Augustine DUI lawyer who knows what they’re doing, it’s not impossible to present a strong case. But you aren’t exactly making life any easier on yourself.

When you’re facing a second DUI arrest and possible conviction, you’re probably thinking, “I’m in big trouble now.” And that’s true. But…that’s also true of a first DUI. How bad things get for you as a repeat offender is going to depend on a few factors.

1) How long ago your last DUI was

2) What your BAC was

3) The circumstances around the incident

4) Whether or not you consented to the BAC testing

5) How good a DUI attorney you have

If your last DUI was longer than five years ago, things aren’t as dire as you might think. It’s viewed not unlike your first offense, with a few extra hassles. And even if it was within five years, Florida looks at most second-offense DUIs as misdemeanors.

If your BAC was .15% or higher, you’re facing enhanced penalties. But again, that’s true of first offense DUIs as well.

Punishments are also enhanced if you had a passenger in the car under 18, or if you caused property damage or injured someone. Circumstances can even bump the charges up to a third-degree felony if warranted.

You can refuse to take the tests that determine your BAC, but just by doing so, you’ve broken your agreement with the Florida Department of Highway Safety and Motor Vehicles, and you will have extra problems getting your license back.

To make an understatement, it is unwise to navigate your way through a repeat DUI offense without an experienced St. Augustine DUI attorney who specializes in the charges, and who has seen what does and doesn’t work in terms of putting up successful defenses or keeping sentences at a minimum. Don’t just give up, assume the worst, and not seek counsel. This is when you need a lawyer more than ever.

So what can you expect with regards to punishment, and how does a repeat DUI offense compare to your first one?

You’re going to get your license suspended for a year if your other DUI was more than five years ago. And you can’t get it reinstated early. That’s probably the most serious affect of having a second DUI as opposed to your first.

As mentioned, if you don’t submit to chemical testing, that’s a violation of Florida’s “implied consent” laws and your suspension gets kicked up to 18 months if you have a prior refusal. And it doesn’t even matter if you’re convicted or not. It’s an entirely separate law you broke.

If your second DUI was within five years, now you’re looking at a five-year suspension at least. Here, you will be able to apply for a hardship license after one year. To do that, you’re going to have to prove you finished DUI school and any treatment that was ordered. And you have to have a favorable recommendation from the Special Supervisions Services Program.

Getting your license back won’t be cheap. Prepare for administrative fees, revocation reinstatement fees, and a license fee that adds up to several hundred dollars.

A note about prior DUI convictions in other states: most of the time, the prosecutor and courts are looking at your Florida driving record to see if you had any priors. The problem is, other states often report their DUI convictions to Florida so it will show up on your Florida driving record. You never know if they did or didn’t, so it you might as well be honest. In fact, even if the other state didn’t report it and it’s not on your Florida record, the prosecutor still might spot it on the National Crime Information Center record.

Let’s say by some miracle the court misses the fact entirely that you had a prior. The Florida DHSMV is NOT going to miss it. It will still suspend or revoke your license based on priors it sees on your Florida driving record.

If your second DUI is within five years, there’s a minimum 10-day stay in jail. From there it can only go up.

(Those last two are true even of first DUIs.)

Say Goodbye to Your Money

And all that is in addition to the numerous other costs of getting any DUI. For a second DUI, those costs are likely to be higher. For instance, you’re required to pay for your own DUI school, and a second offense will require more schooling. Anyone with a second offense DUI must take Level I IDUI School, which is 21 hours. Then at the end of the class, there’s a psychosocial evaluation interview.

The Device of Shame

If you get a second DUI, you’ll be required to install an Ignition Interlock Devices (IID) on your car for at least one year. If your BAC was .15% or greater, you get to have that device for at least two years. You’ll get very tired of passengers asking, “Hey, what’s that?”

Your Car Goes to Jail Too

If you get a second DUI within five years, your car must remain impounded at least 30 days. Those days, by the way, can’t be counted if you’re in jail too. The 30 days starts when you get out. The judge might let the vehicle out if it’s solely driven by other employees of a business that you own.

We’re Going to Keep an Eye on You

Probation can last as long as one year for a second offense DUI.

Thank You for Your Service

A second DUI is probably going to require 50 hours of community service from you. It may not sound like a lot, but anyone who’s had to do community service will tell you it can be a long and difficult process to achieve those hours. There are a LOT of people needing to get in community service hours and only so many organizations that need the help. These hours won’t always be available and very little is going to happen at your convenience.

People make mistakes. And yes, sometimes people make two of them. But you can understand that from the court’s point of view, a second DUI clearly illustrates that you didn’t take your first DUI seriously enough or change your behavior afterward. They’re starting to wonder if you should be allowed to drive at all. That said, you are entitled to a knowledgeable, expert defense whether it’s your first, second, or third DUI. Keep the name and number of Shoemaker Law in your phone at all times, 904-872-SHOE.