The Worst Excuses for a DUI You Can Give 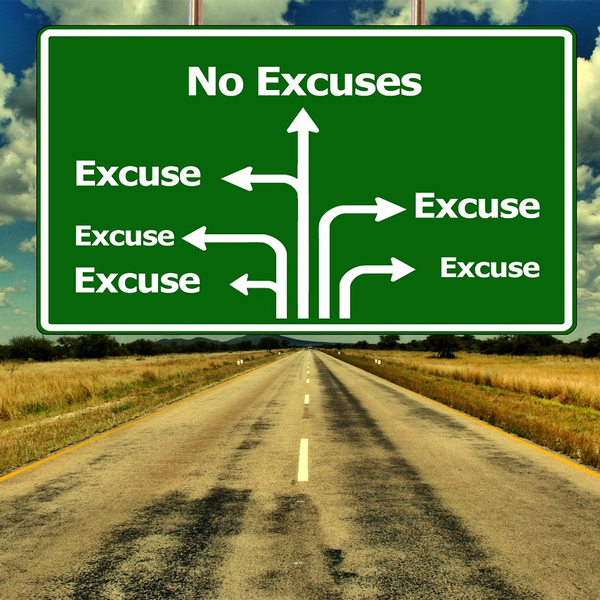 No, DUI is not funny. It only takes one arrest and the sudden need for a St. Augustine DUI attorney to learn that. But it is funny what some people actually think is going to get the officer to just let them go.

In our other posts, we have advised you on what kinds of suspicious behavior will get you pulled over, and what you should and shouldn’t say during a DUI stop. But there are people who were either never given, or forgot, good advice on what to do during a DUI stop. So, from around the Internet, here are some of the most ill-advised excuses given to police officers.

“When I’m this drunk, I walk real slow so I don’t stumble and fall. It’s too cold out; if I walk slowly I’d freeze to death, so I had to drive to save my life.”

“My wife and I are having trouble getting pregnant. She texted me her temperature is in the range the doctor told us is optimal for baby-making. I need to get home and have sex now to increase our chances of a baby.”

“I only drove home because I can’t afford another parking ticket.”

“My boss said if I miss any more shifts this year, I’ll be fired. I got a little drunk at a family get-together, so I drove up here to sleep it off before my shift at eleven.”

“I normally drink whiskey, but because I was the designated driver tonight I only drank clear stuff like vodka.”

“I got the gas and brakes mixed up.”

“Oh, I thought I was allowed to go over the posted speed limit if I was in the fast lane.”

“I wasn’t driving.” (They were the only person in the car).

After peeing on themselves, the person said, “I’m pregnant and my water just broke.” It was a guy.

“I couldn’t see, so I was going fast to blow the snow off my windshield.”

“I wasn’t even driving. I pulled over to sleep it off.” (You can be arrested for having physical control of a vehicle while under the influence even if you aren’t driving).

“I put too much oil in my engine and had to drive really fast to burn the extra oil out.”

“I just got new brakes and I didn’t want to use them.”

“I had five shots at the bar and was trying to get home before they took effect.”

“It’s late and there’s nobody on the roads. So what’s the problem?”

“You know, I actually drive more carefully when I’m a little buzzed.”

“Siri told me I was fine to drive.”

“I was on the phone with a buddy who was keeping me alert the whole time.”

“It’s the bartender you should be arresting!”

“I wasn’t drinking, I just smoked a joint.” (You can’t drive on it even where marijuana is legal).

Many people have the fantasy that they can charm, talk, or joke their way out of a DUI stop. But it’s just that, a fantasy. Law enforcement officers have heard whatever it is you’re going to say 1,000 times already. Usually, the only thing they find funny is that you actually tried using the excuse. Do yourself and everyone involved a favor, take it seriously if you’re pulled over, be pleasant and cooperative but firm in protecting your rights. And give your defense lawyer as much to work with as possible to help minimize the damage.

You don’t need a plan or a schtick or a scam when you get pulled over. What you’ll need is a DUI lawyer in St. John’s County. Have one already chosen and ready to go. Keep the name and number of Shoemaker Law in your phone or wallet. 904-872-SHOE