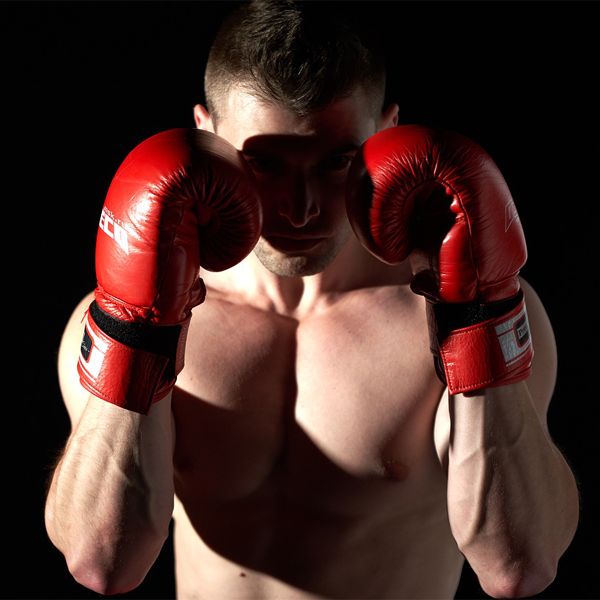 Your natural impulse might be to have your St. Augustine DUI attorney fight your DUI charge until every last effort is exhausted. But is that always what’s best for you?

At first glance, the idea that you wouldn’t take a DUI charge to a trial and fight for a not guilty verdict and a completely clean record doesn’t make any sense. But doing so always comes with a fair amount of risk and a financially and emotionally draining experience. Plus, you may have actually been driving while intoxicated, and know you’re full well you’re guilty even as you’re fighting to be found not guilty.

So how do you know when to fight, and how hard to fight, and when to take the best deal regarding punishment that you can get? The short answer is, that’s what your lawyer is for.

If you have an experienced St. Augustine DUI lawyer, they will have seen it all and heard it all. Very few cases come across their desk that are truly unique. They know the courts, the prosecutors, and the judges. They’ve seen what defenses work and which ones are a complete waste of time. They know when defense money is being well spent, and when it’s being thrown out the window. It’s their job to advise you on the wisest course of action, all viewed through the lens of what’s best for you.

That said, not all clients listen to that advice and embark on what amounts to a fool’s errand.

It’s like Christmas when a case gets thrown out on a technicality or some colossal mistake on the part of the arresting officer or prosecutor. If that happens, you have gotten beyond lucky. Why? Because cops, prosecutors and courts do this every day, multiple times a day. The odds of people that experienced making a mistake so severe that the judge has no choice but to dismiss the case are remote. You’re the rookie in this situation, not them.

When it does happen, it’s because law enforcement blew it, and your lawyer has made it clear to them the defense knows they blew it, and a conviction is so unlikely they may as well let you go.

When You Should Fight

Your lawyer has gotten and looked over all the evidence in the case. They know exactly how the prosecution is planning on proving you guilty. If your defense team feels confident that evidence can be challenged or thrown out, and they have a solid approach toward getting you acquitted, they may advise you to fight your DUI in trial.

Going to trial is a huge deal, so lawyers don’t advise this lightly. If your DUI attorney is telling you they think you should take this to trial, it can only mean they believe with a high level of certainty they have something that will beat the prosecution’s case. These things can include:

Be warned, if you do go to trial, it’s not like on TV. It can be long, very dry, very boring, and very formal. You’ll squirm a lot. And you might even wonder why your lawyer isn’t being as emotional and dramatic as the TV lawyers. It’s because that’s not how cases are won in the real world.

You’ll have either a jury trial or a bench trial, meaning you’re agreeing that one judge will decide your guilt or innocence. DUI defenses usually prefer jury trials, but both kinds are problematic. If you let a judge decide, they traditionally aren’t swayed by emotion and aren’t in the habit of letting people off the hook. If you let a jury decide, you might get a sympathetic jury, or you might get one that views drunk driving with grave seriousness and even anger. With a jury, you at least have a shot at a mistrial if they can’t come to a decision about you.

If you do go to trial, it’s somewhat reassuring that the burden is completely on the prosecution to prove “beyond a reasonable doubt” you drove drunk.

When You Should Plea Bargain

Plea bargaining a DUI charge is vastly more common than cases being taken to trial, and there’s a good reason for that. Plea bargaining is usually the easiest, fastest, lowest stress way to handle a DUI case.

Most courts are backlogged with cases. There’s a strong desire on the part of prosecutors and courts to dispense with cases through negotiation and agreement. This is why who you choose as your DUI attorney is critical. The better their relationships with prosecutors are and the better they are at DUI negotiations, the better your life is going to be.

In a nutshell, your lawyer is offering to save the prosecutor the headache of a trial in exchange for getting you some really good breaks on your charges and sentence. Contrary to popular belief, the prosecutor will probably make the first offer. It’ll probably be awful. As the defendant, you are in charge. You can accept or reject any plea deal.

After some informed back and forth, your lawyer might come to better terms with the prosecutor and you’ll plead guilty to fewer or lesser charges, or you’ll plead guilty knowing the sentence is going to be far more manageable for you. Your lawyer will know a good deal from a bad one based on the evidence. Candidly, it can be nice knowing in advance what your sentence is going to be. That said, judges don’t have to accept plea deals but…why wouldn’t they? It’s what the system wants them to do.

You should definitely lean toward letting your lawyer get you a plea deal under these circumstances:

The decision of how to approach your case is a critical one, and it’s where having not just any lawyer, but the right DUI lawyer there to guide you with their experience will greatly impact your life. No one expects to get a DUI. Put the name and number of Shoemaker Law in your wallet or phone immediately. 904-872-SHOE.